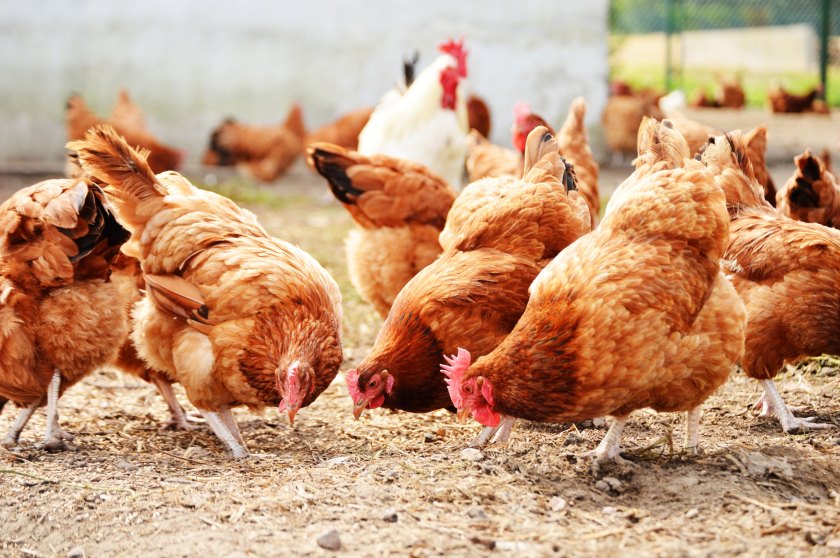 According to AHDB's report, animal feed production in Great Britain is expected to continue to decline this season
Sign in to add your own press release SIGN IN Register

Animal feed production sunk to a six-year low from July to November 2022, with new analysis predicting it will continue to decline this season.

Total GB animal feed production was down 5% on year earlier levels, at 5.41Mt, the lowest level for the first five months of the season since 2016-2017.

While all major animal feed categories were lower on the year, the main driver of the decline was the pig and poultry sectors, AHDB's report says.

At 814Kt, total pig feed production was down 9% on the year, from July to November, driven by drops in both finisher (-33Kt) and breeder feed (-22Kt) production.

The fall in pig feed production comes as the backlog of pigs on farm, caused by Covid-19 disruptions and labour shortages at abattoirs last year, is now thought to be relatively cleared.

Total poultry feed production, including IPUs, was down 184Kt (-7%) at 2.48Mt. Both layer and broiler feed production has reduced by c.50Kt respectively over the same period.

As has been well reported, both layer and broiler producers have been under pressure from squeezed margins, the avian flu outbreak and the cost of living crisis impacting consumer buying habits.

For ruminants, AHDB's analysis shows that total cattle and calf feed production is down 2% on the year so far (Jul-Nov), with a rise in dairy feed production, being outweighed by a drop in all other cattle feed.

Sheep feed is the only sector which has increased on year earlier levels, with total production 10Kt higher year on year from July to November.

According to AHDB's report, animal feed production is expected to continue to decline this season, largely driven by reductions in poultry and pig feed production.

"Despite a projected decline in animal feed production, in the November UK cereal supply and demand estimates, wheat usage in animal feed (including fed on farm) was estimated to remain relatively unchanged on the year," Tom Price, AHDB analyst said.

"This is because the proportion of wheat used in rations is expected to rise due to its availability and price compared with other cereals."

He added: "If animal feed production declines more than initially anticipated, then we could see less cereal usage in animal feed.

"[This] could add to the already substantial exportable surplus of grains, if other areas remain unchanged."