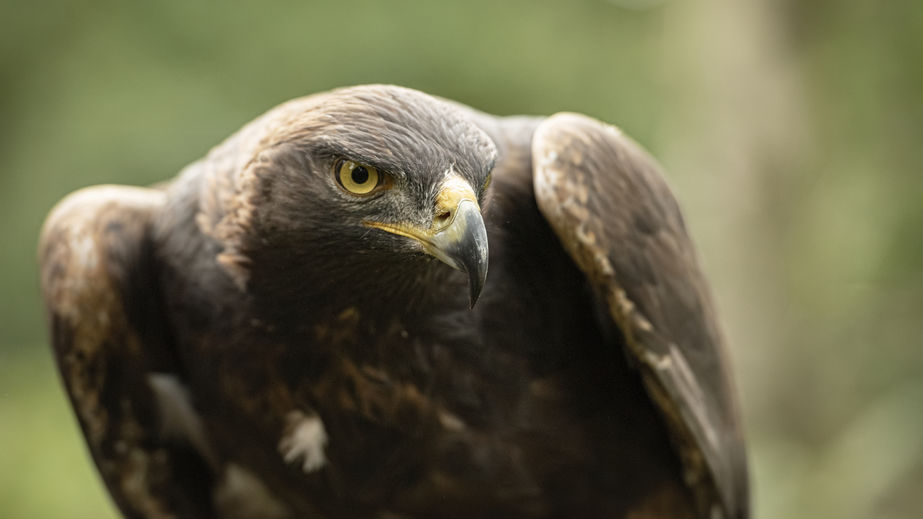 An Aberdeenshire estate has appealed for information following the discovery of a dead golden eagle on a let farm in March.

Invercauld Estate, near Braemar, has issued a new public appeal after traces of pesticide were found inside the bird of prey.

Police Scotland have since conducted a search of the local area, and the estate has called on the public for more information.

The area where the bird was found is on a let farm in an area which is managed for sheep farming, on the edge of an area of native woodland regeneration.

The estate is well known for a wide range of rare birds. Research undertaken in 2017 had identified 1,117 pairs of the most endangered bird species breeding on the estate.

Angus McNicol, estate manager, said the team at Invercauld were 'very disturbed' with the incident.

“We wholeheartedly support the appeal about this bird and anyone with information should contact Police Scotland on 101 urgently," he added.

"Naturally we are offering our cooperation to the police as they conduct their inquiries and hope they are able to identify anyone who is involved."

Within the last two weeks, the estate had reported to the police an incident of damage to gamekeeping equipment and anti-social behaviour on a wetland habitat.

The latter incident had been described as a matter of 'further serious concern' for the estate.

"Given the relative proximity of the location to houses and the A93 main road, we are hopeful that a member of the public may have seen something" Mr McNicol said.

“So much of what we do at Invercauld is about conservation so this news is particularly distressing."