Are you maximising the potential from your mast site? 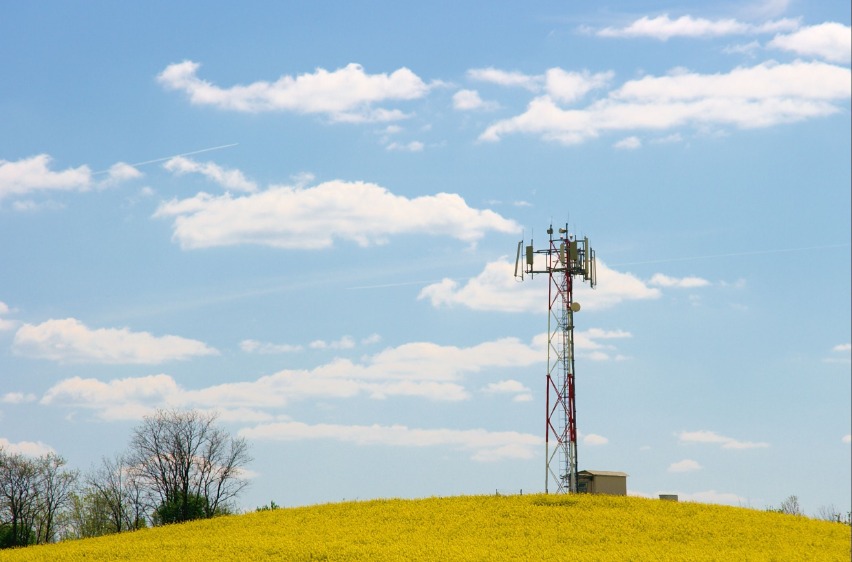 At a time when every penny counts more than ever, getting the best value from mast sites has never been more important
Sign in to add your own press release SIGN IN Register

A rural property specialist is reminding farmers and landowners that getting the best value from mast sites has never been more important.

Robert Jauneika, chartered surveyor at H&H Land & Estates, discusses the latest developments relating to telecom mast sites on private land and what to watch out for.

In a world of surging inflation, spiking interest rates and general economic doom and gloom, one could be forgiven for putting that small mast site in the corner of your field to the back of the mind.

However, at a time when every penny counts more than ever, getting the best value from mast sites has never been more important.

Since the introduction of the Electronic Communications Code in 2017, methodology as to the approach for determining what the rent should be for the telecoms mast sites has been a point of significant contention between operators and landowners.

Operators pushed for the existing land use value approach - which led to very low rents for sites in rural areas - whilst landowners argued for the comparable evidence approach, citing similar lettings of non-telecoms equipment as evidence of appropriate rental levels.

It has been reported that the Church of England, one of England’s largest landowners, suffered an annual loss of over £7m due to the new Code and the lower rents derived under it.

And collectively, farmers and landowners across the country are understood to be down over £200 million a year.

However, the case of EE Limited and Hutchinson 3G UK Limited v AP Wireless II UK Ltd provides some useful guidance as to the ‘correct’ methodology that should be utilised, albeit not particularly favourable to Landowners.

The tribunal confirmed that the utilisation of comparable evidence relating to other telecoms mast sites should not be used to arrive at a valuation figure under the provision of the Code.

Rather, the rent should be calculated by working out an appropriate ‘consideration’ amount for the site, based on the surrounding land use value, plus the value of any ancillary rights granted to the operator, such as rights to access the landowner’s surrounding land.

Finally, it should be calculated by adding in a ‘compensation amount’ for any adverse effects on the farmer and landowner arising out of the mast.

The tribunal awarded an annual rent of £750 for this rural mast site, far below the landowner’s target of £7,500.

This structured approach can be quite a complex calculation and requires careful consideration of the effects of the mast site on the landowner.

Each mast site must be assessed on a case-by-case basis, as no two sites will ever be the same, each with a unique set of circumstances.

H&H Land & Estates have found that constructive negotiations with the operator’s representatives typically results in a much better outcome for the landowner.

For example various incentive payments and other benefits have been obtained and these would often not have been payable if the decision were referred to the tribunal. Professional fees are also usually paid by the operator in an effort to reach a consensual agreement.

It is also worth mentioning, that this particular case, involved the tribunal making a decision as to the inclusion of a break clause in the lease that would allow the agreement to be terminated should the landowner wish to redevelop the site.

However, the landowner was successful in arguing for the inclusion of such a clause, with the tribunal commenting that a lack of firm development intentions on the landowner’s part, at the time of the lease renewal, was not a strong enough reason to refuse a redevelopment clause in the new lease.

This decision is good news for farmers and landowners who have mast sites close to existing buildings, where there is the possibility of expansion in the future.

However, clauses such as this will seldom form part of the terms initially proposed by an operator and must be negotiated as part of the new agreement.

This remains a very complex area of law, with a great many pitfalls for the unsuspecting site provider, however, with constructive negotiation, good outcomes are certainty possible.