Arla's milk price for June to rise amid 'stable' outlook 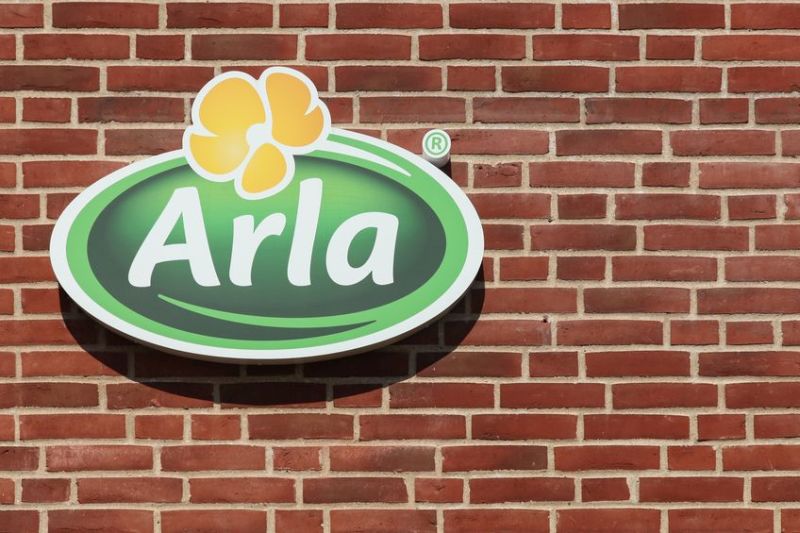 Arla's milk price for June 2021 will increase to 33.23 pence per litre as the market outlook looks 'stable'.

Arla Foods' on-account prices for conventional and organic milk will increase by 0.44 pence per litre from next month.

This takes the co-operative's conventional milk price to 33.23 pence and organic milk to 41.59p per litre for farmers.

Arla Foods amba board director, Arthur Fearnall said this would be 'welcome news' for farmer owners who were becoming 'increasingly pressured by rising on farm costs'.

"Commodity market prices have overall remained relatively stable in April. Powder demand has been strong with increasing prices, while butter and cheese prices have weakened.

"Overall, so far, European milk intake has been lower than last year; however, intake has started to pick up with a small increase through March and April.

Alice Swift, UK agriculture director at Arla, added that there was a 'growing sense of optimism' as the UK reopened following lockdown.

"The gradual opening-up of the country does mean that we are now seeing an expected shift in consumer and shopping habits in the retail sector," she said.

"We continue to work hard to ensure the most value for our farmer owners for the milk they produce as we work together to lead the way to create a sustainable future for dairy.”