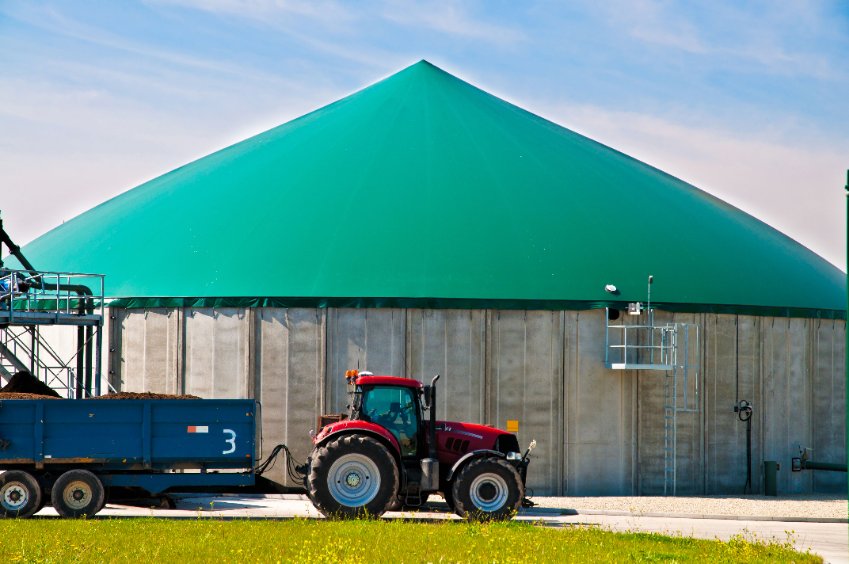 Arla says more investment is needed in the anaerobic digestion (AD) system to produce biomethane, a sustainable gas, at a bigger scale
Sign in to add your own press release SIGN IN Register

Arla has urged the government to tap into the energy potential of manure and slurry following the co-operative's 'poo power' trials.

The dairy group has issued a call to action for the government to tap into the 'major unused' source of energy from farms and the wider food supply chain.

According to Arla, with support, nearly 91m tonnes of manure and slurry and 10m tonnes of food waste could be turned into 8bn cubic metres of biomethane.

This is enough to heat 6.4 million homes or run around 3.8 million of the UK’s buses and heavy goods vehicles, the co-op explained.

However, 'much more investment' would be needed in the anaerobic digestion (AD) system to produce this sustainable gas at scale.

At the moment, Britain is currently only making the most out of a quarter of the 170 million tonnes of organic waste produced in this country each year.

On the back of its recent ‘poo power’ trials in 2020, which saw Arla turn manure from 500 cows into 27,000 litres of biofuel for two trucks, Arla has now invested in permanent moves to tap into this energy source.

The co-operative has started to use slurry along with food that would otherwise go to waste from its distribution site in Hatfield to power seven trucks.

And the digestate by-product of the AD process is a natural fertiliser that will be used on farms.

James Pirie, vice president of UK logistics for Arla said there was a major opportunity presented by waste from farming and the wider food industry.

"We’ve shown that poo power is a viable and reliable source of power, so we’re calling for the government to support British farmers with their plans for investment in infrastructure.

“With the prospect of an unsettled imported energy supply and costs rising significantly for farmers, businesses and families, it would be an incredible waste for the government not to support this opportunity."

To enable farmers to access AD plants and tap into the potential of slurry and other organic waste, Arla has urged government to work with industry to develop a new strategy.

This should support slurry and other organic waste use on a centralised on-farm level, while promoting it as a renewable energy source.

Arla has also asked the government to ensure that the new ELMS regime provides financial support for the use of digestate as a biofertilizer.

The Renewable Transport Fuel Obligation must also be extended, which supports the use of biogases in transport, beyond 2032.