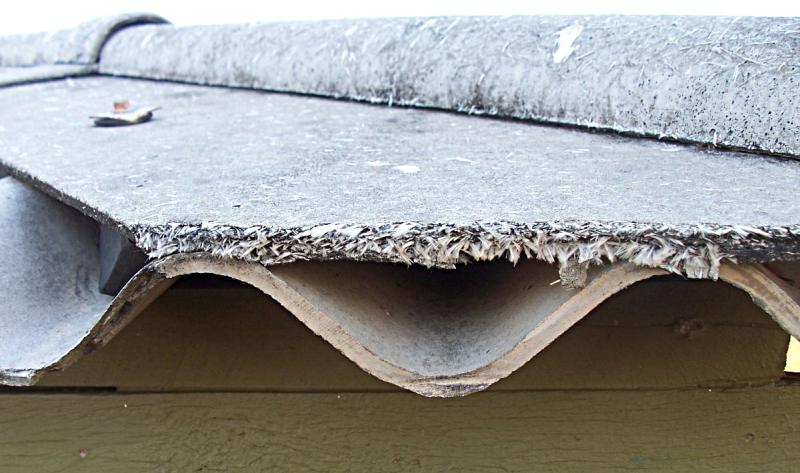 Asbestos-related diseases are caused by breathing in asbestos fibres

The danger of asbestos on farms has been cast in the spotlight after a farmer recently died of cancer caused by the fibrous minerals.

Mary Elcock, from Wimborne, Dorset, was diagnosed with biphasic malignant mesothelioma on 26 July.

On 11 September, the 75-year-old died at Poole Hospital. An inquest was opened in Bournemouth last Friday (20 September) looking into her death.

According to coroner's officer Ken McEwan, Mrs Elcock grew up on a farm which had asbestos roofs.

After marrying her late husband Robert Elcock, she moved to a farm in Wimborne which had demolished its asbestos buildings in 1975.

The inquest was adjourned and will re-open in April next year.

Asbestos-related diseases are caused by breathing in fibres. These microscopic particles are released into the air when asbestos is disturbed or damaged.

If inhaled, the fibres become trapped in the lungs and over long periods of time, can cause inflammation, scarring and disease.

There are 6 types of asbestos. White asbestos, also known as chrysotile, is the most common type found on farms.

Farmers are particularly at risk due to the high proportion of older farm buildings that were constructed when asbestos was a common component of many popular building products and insulation.

Matthew Potter, Asbestos Manager at health and safety company Bureau Veritas, said that there is still a 'massive job' to do when managing asbestos on older farms.

“Despite the progress made over asbestos management, the reality is that there is still a massive job to do to effectively manage asbestos, particularly on farms,” he said.

As well as the serious risk exposure poses to health, non-compliance with regulations can lead to hefty fines.

“Farmers therefore need to take decisive action to ensure that asbestos is being managed to negate these risks.

“Whilst it can seem like a mammoth task in addition to the already heavy workload farmers face, this is one job that should not be put off and once started, can be easily managed,” Mr Potter said.