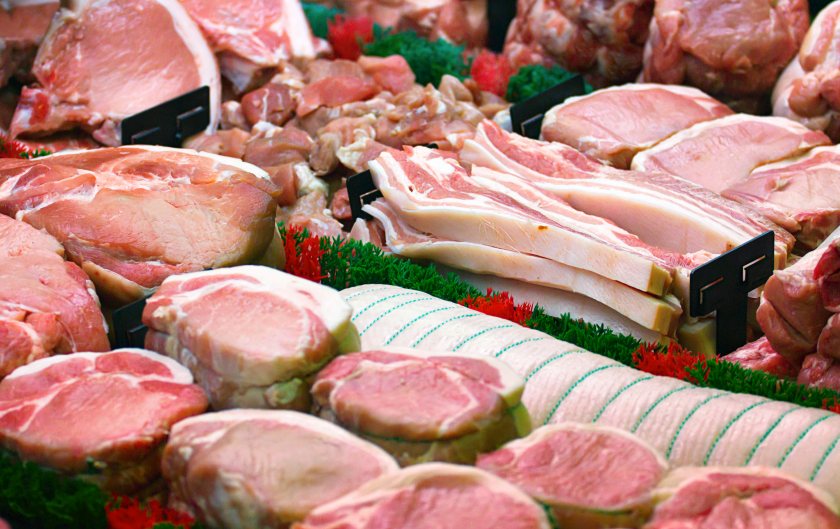 Pig producers have welcomed a major increase in the volume of British pork on Asda’s shelves as the sector continues to struggle with a backlog of pigs on farm.

Over the 11 retailers surveyed as part of the latest AHDB Porkwatch, the proportion of British pork facings increased from 77% in September to 80% in November, compared with 79% a year before.

The fresh pork figure will be welcomed as the UK pork sector struggles with a backlog of pigs on farm and dire financial situation, particularly at a time when there are large volumes of significantly cheaper EU pork available to UK retailers.

The National Pig Association (NPA) wrote to all the big retailers in October seeking commitments to back British producers during the current crisis.

The main reason for the improved fresh pork figure is a big shift in Asda’s purchasing habits – its fresh pork facings were up from 41% in September to 56% in November. This compares with 51% in November 2020 and just 39% in July 2021.

Asda’s bacon facings were also significantly up, from a recent low of 29% in September to 41% in November, while its ham facings were up from 26% to 29% and sausage facings were stable at 83%.

Asda has generally posted the lowest figures, with the exception of recent addition, Iceland, when it comes to British pork on display in previous surveys.

But the November survey puts it broadly on a par with Tesco, which saw little change from September, with fresh pork facings up from 55% to 56%, alongside minimal change in the other categories, recording 38% in bacon, 59% for ham, and 83% sausage.

NPA chief executive Zoe welcomed the general trends in this latest survey, but said there was still more retailers could do to support to struggling British pork producers.

“As always, we thank those retailers stocking 100% British pork or close to it and using that as a selling point to consumers," she said.

“And I also want to single out Asda for the great strides it has made in increasing the proportion of British pork on its shelves. That has made a real difference and we look forward to seeing even further progress in the next Porkwatch survey."

However, she said it was disappointing to see no progress in Tesco stores. "We would love to see more British products on their shelves as we approach Christmas."

She added: “We continue to urge all retailers to do what they can to support producers during this crisis - whether through prioritising British pork over imports, wherever feasible, and promoting that to consumers."