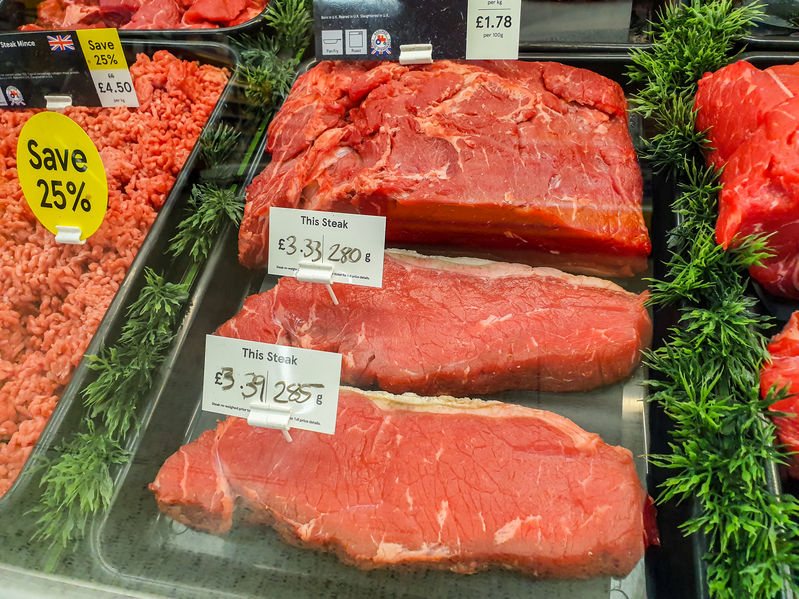 The public are thinking more positively about the role British red meat and dairy plays in diet and sustainability following a recent £1.5 million campaign.

The AHDB campaign 'We Eat Balanced' ran across TV, social media and print in January and February, and was a first for British farming.

Targeted at meat and dairy ‘waverers’, it aimed to reassure them of the role red meat and dairy can play in a balanced diet, and the sustainability of British livestock production.

It focused on three key messages – red meat and dairy as a source of Vitamin B12, Britain’s high production standards and high sustainability credentials.

The target audience recorded an 8 percent increase in seeing dairy as produced in both a natural and a sustainable way.

Results also showed a 4 percent increase in seeing red meat as providing a range of vitamins and minerals.

Christine Watts, AHDB’s chief officer for marketing, applauded the results as a 'great outcome' for consumers and farmers.

“At a time when people are thinking about new year diets, it shows the impact of addressing the misinformation which is regularly served up to consumers about the role of red meat and dairy can play in the diet, and the sustainability of our livestock production.

“Consumers want reassurance about their food choices and are looking for permission to continue eating the foods they enjoy as part of a healthy, balanced diet.

“Our campaign results also supports other AHDB findings that consumers want to hear more from farmers and how they produce our food.

"We’ll be taking this forward in the next stage of our industry reputation campaign which will be launched later this year,” Ms Watts said.

The campaign also showed a shift in consumer attitudes around the sustainability of red meat produced in Britain versus imported product.

When prompted, there was a 9% positive shift in target audience consumers believing that UK red meat was produced in a more sustainable way compared to red meat from overseas.

It also reached six million people in print and 2.5 million through video on demand.

The advertising was rolled out against a background of continuing strong sales of meat and dairy during January, according to Kantar.