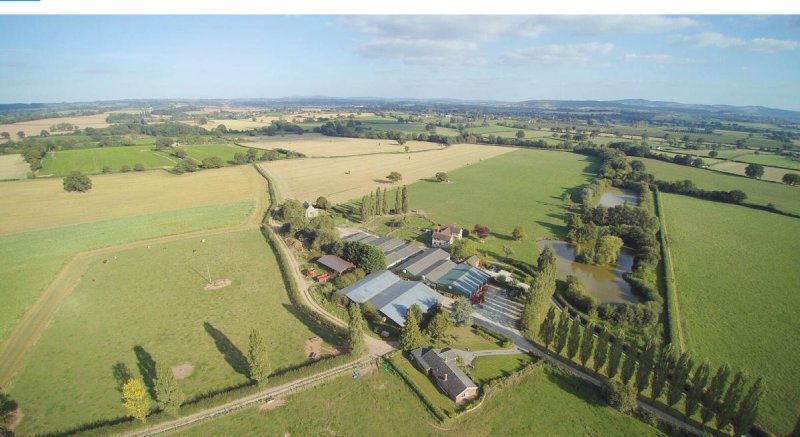 The substantial farm was sold to a local farmer for £4.7m (Photo: Brightwells)

A 250-acre Herefordshire farm is the first farm to be sold by Brightwells since the UK left the EU, going under the hammer for £4.7m.

The auctioneers sold Amberley Court, located in Sutton St. Nicholas, having come onto the market towards the end of last year.

The farm comprises a Grade 1 farmhouse, extensive range of modern buildings and 250 acres of level fertile land ring fenced around the farm stead.

The initial viewings went 'extremely well' for the first farm to be sold after Brexit, Brightwells said.

The auctioneers had three offers in excess of the guide price. In most circumstances, best and final offers would be sought, subject to contract.

However, it was felt the best outcome would be to auction the farm, as this is the most transparent way to achieve the value of an item, the firm said.

The auction was put on hold whilst the vendors sold their entire Pedigree Hereford herd in Hereford Market with a record breaking £10,200 paid for Greenyards 1 Truelove M314. 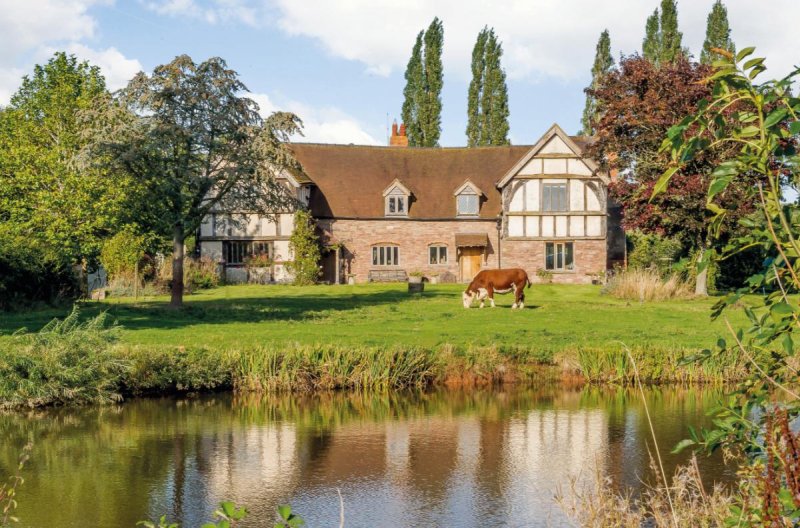 The farm is the first to be sold since the UK left the EU in January (Photo: Brightwells)

Auctioneer Greg Christopher started the bidding, opening up at £3.8m. The bids rose quickly by £100,000 and eventually slowed at £4.6m.

The hammer crashed down at £4.7 million to a local farmer.

Mr Christopher said after the sale: “It clearly shows auction is the best and fairest way to sale a farm. 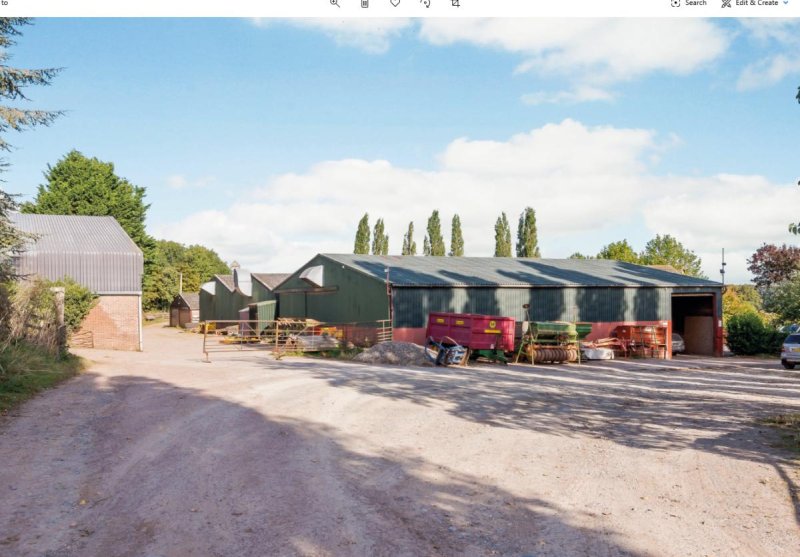 "All three parties here today bid for the farm, unfortunately only one of them could buy it and very good luck to them.

"Even with all the political uncertainty, the value of farms and land has gone from strength to strength," he added.

Last year was a record year for Brightwells in Hereford with over £15m of farms and land sold.