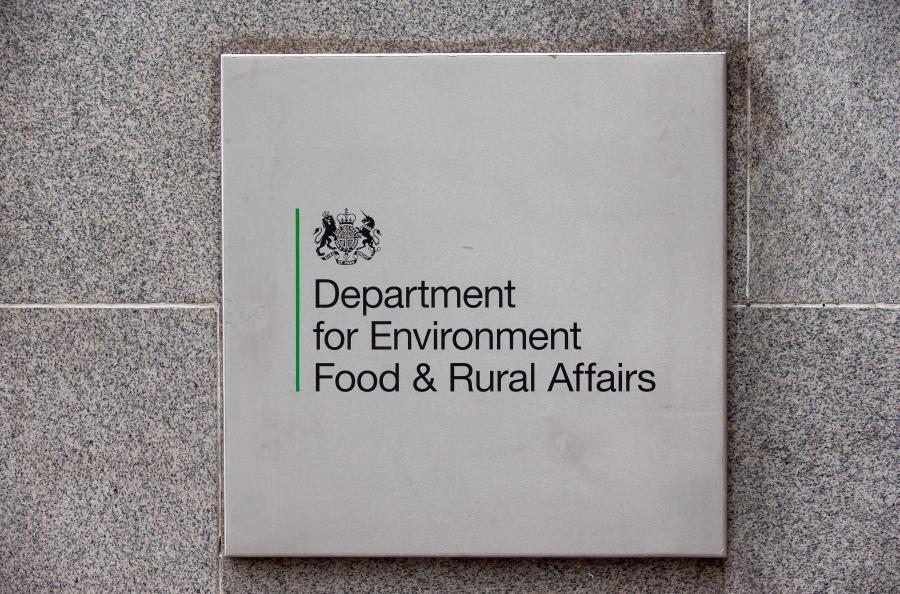 Auditors have highlighted their concerns over Defra's 'inadequate scenario planning' surrounding the impact its Brexit proposals on agriculture will have on farmers.

Following exit from the EU, the UK will no longer be part of the EU's CAP and the government is designing and implementing a new domestic agricultural policy and regulatory arrangements.

The key part in this new programme is the Environmental Land Management System (ELMS).

Defra hopes to have 82,500 farmers enrolled on ELMS by 2028. Under CAP, most payments to farmers are based on the amount of land they farm.

These direct payments will be gradually phased out over a seven-year period starting in 2021.

Under ELMS, farmers will be encouraged to enter into a contract with the government to produce environmental land management plans, and be paid for the environmental outcomes they deliver, often working in collaboration with other farmers.

The report is a review of the department's early progress in implementing the programme.

The NAO highlighted Defra's 'previous difficulties in introducing change successfully'. It says the scale of the change Defra is now taking on is 'much greater'.

“Farming businesses operate on multi-year planning cycles, and so farmers have an understandable desire for predictability,” the report said.

“Given a challenge of this scale, it is particularly important that Defra approaches the implementation of its new policy in a careful and considered way.”

The NAO said any new programme must be based on a 'realistic assessment of its capacity' n the light of Defra's planning for a no-deal exit from the EU.

It said the 10-year timeline proposed for the programme may be 'insufficient' given the department's past record.

The report added: “It has not yet carried out adequate scenario planning to demonstrate the overall impact of its proposals on agriculture or the overall economy.

“It needs to take decisions at the right time so that activities can be carried out in the right sequence and with adequate preparation.

“If it does not, we have serious concerns that the programme will move too quickly and that sensible precautions, information systems and planning will not be in place and farmers will be unable to prepare in the way they need.”

'Farmers need to be reassured'

Responding to the auditors report, the Country Land and Business Association (CLA) said farmers need to be 'reassured' in Defra's abilities to deliver.

Harry Greenfield, CLA Senior Land Use Policy Adviser, said: “Defra itself has highlighted that moving to a system of contracts with farmers to deliver public goods – mainly environmental outcomes – is something that has not been tried before anywhere in the world.

“While the CLA is supportive of this innovative departure in policymaking, this should go hand in hand with a recognition of the requirements and risks of designing and delivering the new ELMS.”

He added: “We agree with the NAO conclusion that some assumptions may be over-optimistic, including around productivity gains, and that more evidence, modelling and scenario testing is needed.”