Australian farm dog sets record after selling for £12,500 at auction 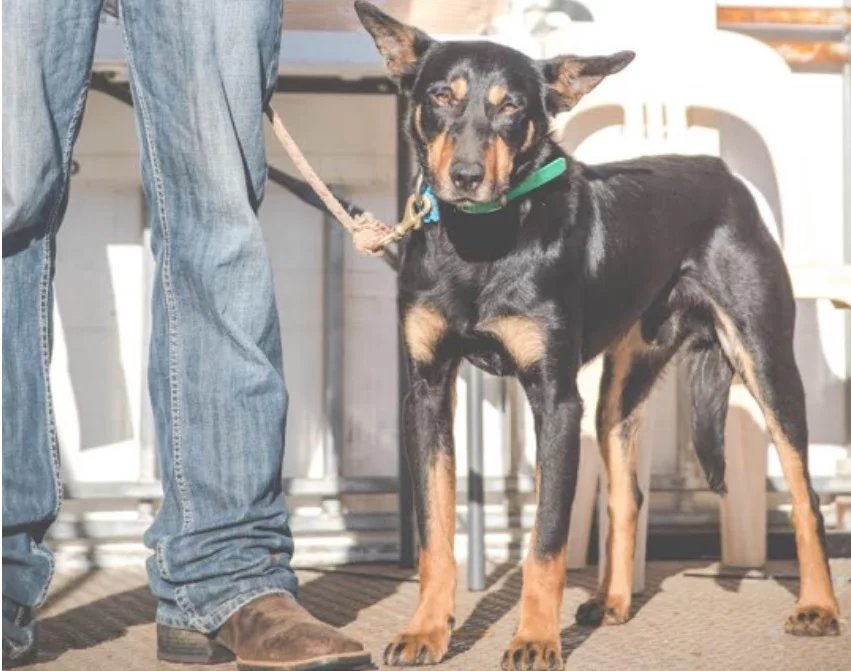 The Kelpie, called Glencain Seven, set a new Australian record at the 2018 Casterton Working Dog Auction, selling for a record price of $22,200 (£12,500) to an undisclosed buyer from Hamilton in Victoria.

The Kelpie breed is an Australian sheep dog successful at mustering and droving with little or no guidance.

"They replace an employee basically, they're a faithful servant and they don't get superannuation," Ms Stephens told ABC.

"Purchasers all need to see the dogs before the auction and there was a huge crowd at the demonstration the day before."

Telephone bids from around the world tuned into the auction, and people from across Australia caught flights to attend.

Glencain Seven was described in the auction catalogue: “Will suit station work as he has a big heart and goes all day.”

The record price paid in a British auction for a sheep dog is £14,805. Cap, bred in County Donegal, was sold at a sale in Skipton, North Yorkshire in 2016.