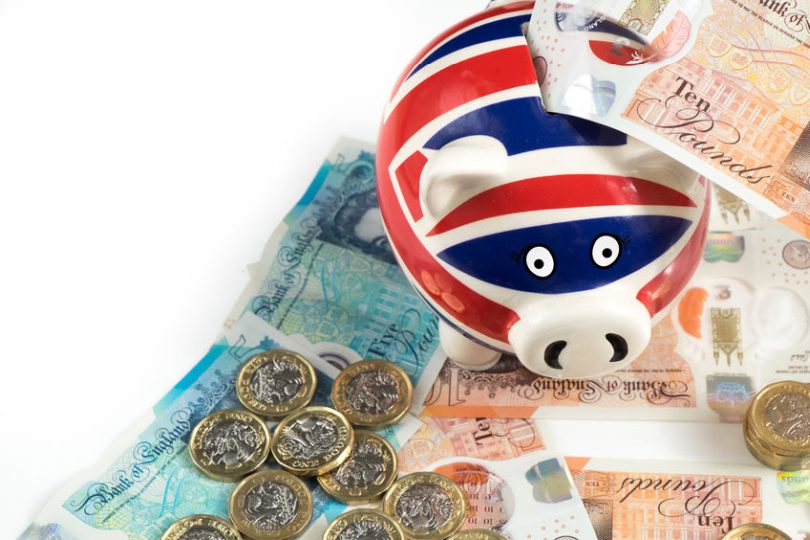 Speculation is growing among rural and farming businesses as to how the Chancellor might set out the upcoming Autumn Budget.

The next Budget from Chancellor Rishi Sunak is expected in October or November, amid talks of a possible delay until the Covid-19 crisis is over.

However, according to chartered accountants Saffery Champness, such a delay is looking increasingly unlikely.

Speculation is now mounting as to how Mr Sunak might start to recoup the substantial outlays over the last six months and staunch the haemorrhaging of public finances.

And no sector is likely to remain unscathed - the farming and rural sector included, Saffery Champness says.

Those that are asset rich, in terms of property or pensions particularly, may well be in the firing line when the Chancellor’s plans come to light, the firm adds.

Martyn Dobinson, Partner at Saffery Champness, said it was unlikely, but not impossible, that the government would go against the main pledges in its election manifesto.

"I doubt we’ll see changes to basic tax, National Insurance, or VAT rates, other than reversion of the temporarily reduced VAT rate, but we are in extraordinary circumstances.

"The current reduced 5% VAT rate for certain hospitality, accommodation and attraction entrance supplies, will revert to 20% in January 2021.

“Hitting the average working person with increased income tax or NI would, of course, impact key and frontline workers, something I’m sure the Chancellor will be keen to avoid."

He said there could be a reform of pension tax relief, potentially with a single, lower rate of tax relief on pension contributions.

And any increase in Corporation Tax would challenge many incorporated farming businesses already struggling with reduced harvest yields and poor sales.

Mr Dobinson said: "Those with diversified interests have had little time to recover and, whilst there is a lot of talking up of the ‘staycation’ market, we are moving into autumn and the end of the holiday season is looming.

It has been suggested that Corporation Tax could be increased from 19% to 24%: "However, many rural businesses are yet to feel the full impact of Covid-19, never mind Brexit, so this could really be the wrong time to further challenge an already pressured sector."

A new wealth tax is something else being touted by commentators, Mr Dobinson explained, but the Prime Minister had been critical of such a proposal.

"Many, including the retired, are asset rich, but relatively cash poor and without the income with which to pay such a tax. Yields from similar schemes in other countries have been relatively poor," he added.

Reform of Capital Gains Tax is a threat and there has been a clear direction of travel on CGT in recent times, Mr Dobinson said, with various reliefs reduced and restricted.

"The Chancellor has asked the Office of Tax Simplification to look at the CGT regime, but his Autumn Budget will likely come too soon for any wholesale reform from the OTS.

"That’s not to say that there couldn’t be a change in rate. CGT rates are very low, and many quarters believe that there will be alignment with Income Tax rates – an increase from 20% to 40% CGT, for higher rate tax payers.

"Others think that a rate increase could actually result in a decrease in CGT take, as otherwise willing sellers are deterred, or that rumours of a rate increase are intended to accelerate capital sales, and CGT receipts thereon," Mr Dobinson said.

He added that CGT was a major consideration in tax planning for rural clients, particularly in terms of land sales, ownership structures and generational succession.

Any changes to the CGT regime would have a significant impact on land-based businesses, he explained.

“The OTS has already looked at, and made recommendations on, possible simplification of the Inheritance Tax regime, thus far without any action.

"There is increasing pressure, including that from the All-Party Parliamentary Group for Inheritance and Intergenerational Fairness, for a radical reform of IHT."

Mr Dobinson said there could see some tightening of the rules around Agricultural and Business Property Relief.

"However, the value of those reliefs in inter-generational succession, and in protecting family businesses, has been widely acknowledged."

He concluded that it would be an incredibly difficult balancing act for Mr Sunak to carry out.

"In addition to paying the Covid-19 bill, Mr Sunak will want to stimulate the economy and avoid a swathe of unemployment once the Job Retention Scheme and other support measures end.

"Economic recovery will need to be paramount.”