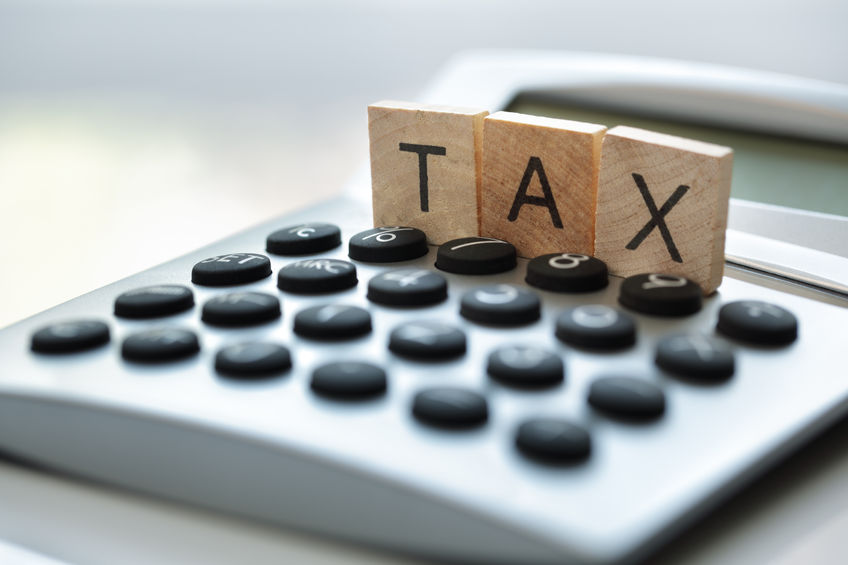 Farming businesses are being reminded to watch out for changes to Capital Gains Tax in the upcoming Budget, a move which could affect many families' plans.

Capital Gains Tax can be charged when as asset such as land or buildings are sold or given away, based on the increase in value during the period of ownership.

Gains are currently wiped away on death, but that could change in the Budget for some farming families if recommendations from the Office of Tax Simplification are enacted.

Financial advisers at NFU Mutual are encouraging farmers to keep an eye out for any changes to the tax in the Autumn Budget on Wednesday 27 October.

Sean McCann, chartered financial planner, explained that many farmers choose to hold on to their farming assets until death.

"On the basis that not only might they be free of inheritance tax thanks to Agricultural or Business Property Relief, but also escape Capital Gains Tax if sold shortly after death," he said.

“However, the OTS has recommended that gains should no longer be wiped on death where Agricultural or Business Property relief has been claimed to reduce inheritance tax, meaning bigger tax bills for some farming families.

“The biggest impact will be on those who sell land and buildings they’ve recently inherited. The good news is that those families that retain the assets and continue to farm won’t face any immediate tax liability under these proposals.”

There is also a possibility that Capital Gains Tax rates could be increasing, NFU Mutual said, affecting farming families who are considering leaving the industry.

The likelihood of tax changes was widely anticipated in an NFU Mutual survey of nearly 2,500 people ahead of the Chancellor’s Budget. A fifth of respondents (20%) expected changes to Capital Gains Tax.

Farmers will also be hoping for some welcome detail in the Budget on incoming agri-tech grants, as the Chancellor could provide some detail n the new Farming Investment Fund.

As part of the transition away from EU agricultural policy following Brexit, this fund is due to launch in autumn.

It will offer grants to farmers to pay towards the cost of equipment, technology and infrastructure.