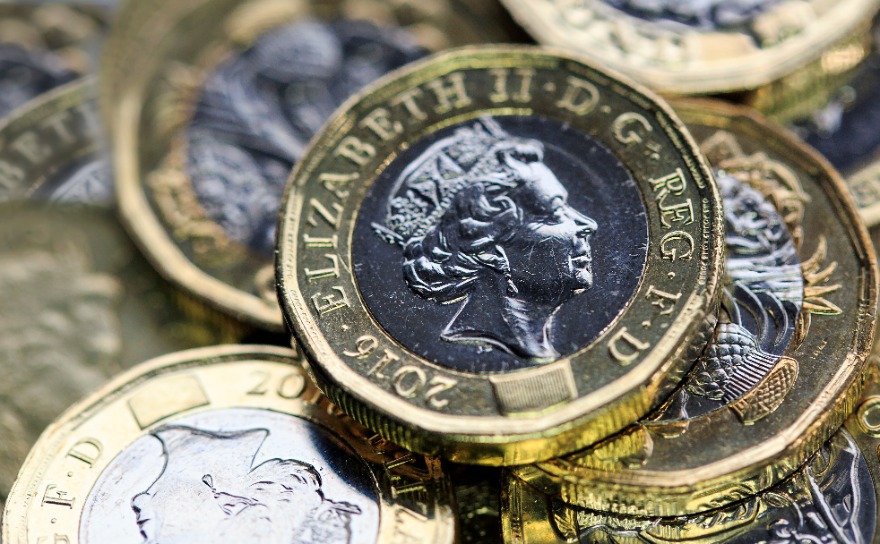 The Chancellor delivered few surprises in the Autumn Statement as he attempted to balance the books by targeting higher earners and those who receive income from dividends and gains.

Mr Hunt froze the tax-free personal allowance and the thresholds for paying 40% income tax and child benefit tax for an extra two years until 2028, meaning more people will be dragged into paying higher rates of tax as incomes increase.

Sean McCann, chartered financial planner at NFU Mutual, explained how this would affect the farming industry: "This move will impact those farmers who trade as limited companies and pay themselves via dividends."

Mr McCann explained that this move could impact those farmers selling farmland or agricultural property that had increased in value since they acquired it.

"However, there has been no change to the Capital Gains Tax reliefs available which will be welcome news for many farmers," he noted.

"Those reliefs are not available to those selling or gifting buy-to-let property. Reducing the CGT exemption could encourage more people impacted by the rise in mortgage rates to offload these properties before the exemption is reduced."

Although inheritance tax thresholds were frozen until 2028, meaning more families will be caught in the net, Mr Hunt did not unveil any changes to Agricultural or Business Property Relief which can help reduce inheritance tax bills for farmers.

Elsewhere in the statement, the Chancellor announced a doubling of the energy support to £200 for families who use heating oil, liquified petroleum gas, coal or biomass this winter.

New investment was unveiled also for agricultural research and development, as well as the roll out of gigabit broadband technology to those hardest to reach rural communities.

NFU President Minette Batters said there was 'much to be welcomed' in the statement, as farmers continued to see 'intense pressure' with rocketing costs for energy, as well as huge hikes in feed and fertiliser.

"While we await further clarity, these commitments would enable Britain’s farmers to be more productive and efficient, while continuing to produce sustainable food and achieve ambitious net zero goals.

"We expect an announcement on future support for businesses before Christmas and it is vital this new targeted approach for business beyond next April includes UK food production and the food supply chain."

The Chancellor also committed that government departments, such as Defra, will have their overall budgets increased in real terms.

Mrs Batters said of this move: "We trust this will allow Defra to deliver a properly-funded Agricultural Transition Plan to ensure farmers have the confidence to invest and grow their businesses.”

Mark Tufnell, president of the Country Land and Business Association (CLA), took a critical tone, saying it was "hard to describe" the Autumn Statement as a "budget for growth".

He said the UK was one of the most taxed major economies, and the higher taxes and lower public spending announced in the statement meant "less growth and less investment in the short to medium term".

"Fixing this productivity gap, which involves structural change, would add £43bn of GVA to the national economy.

"Whilst rural business owners are determined to succeed, we need to see a government match those ambitions, developing a policy agenda that will unlock the potential of the rural economy.”