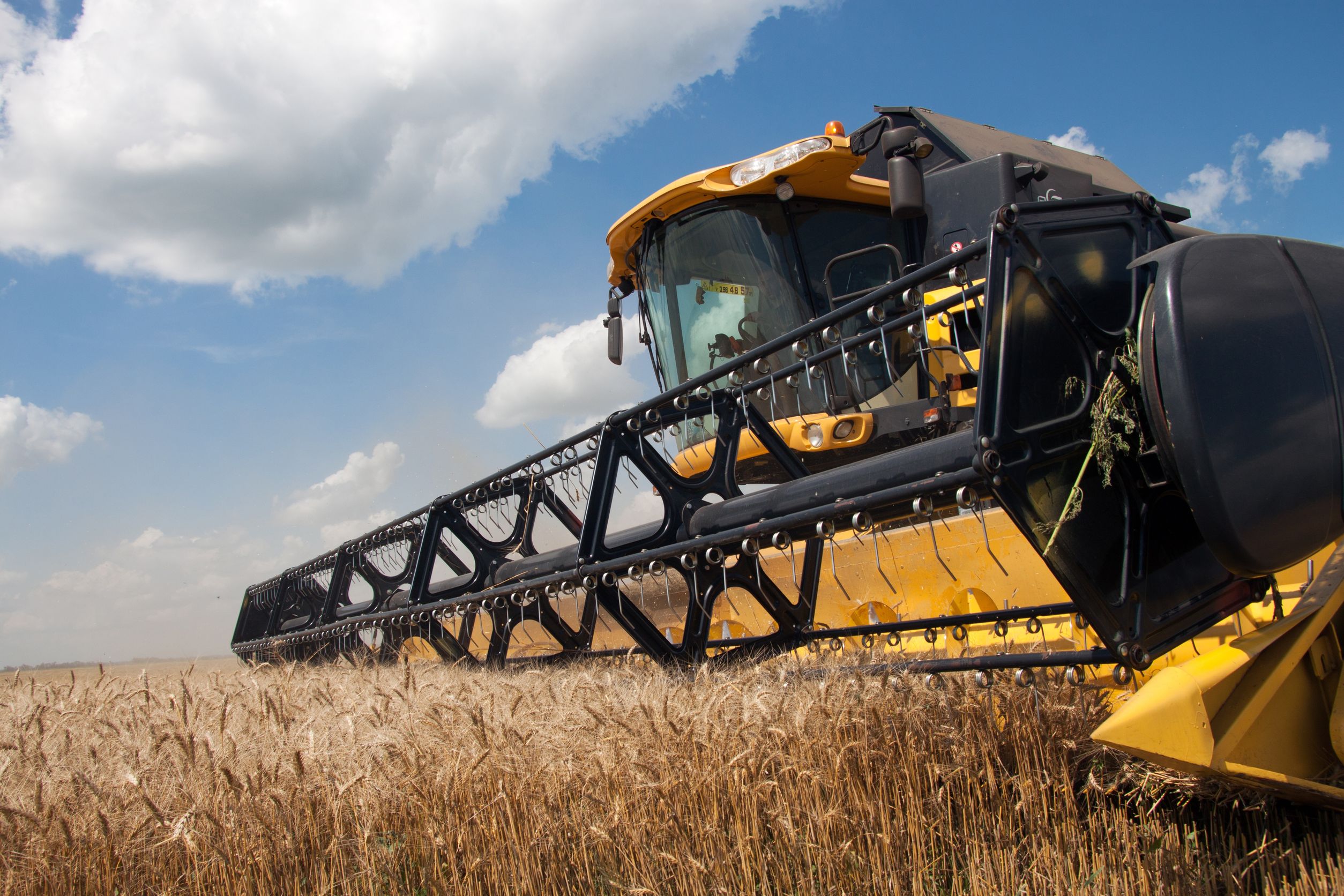 The average cost of agricultural production inputs has increased 6.23% between September 2016 and February 2017, according to Anglia Farmers’ twice yearly AgInflation index.

The index is seen as agriculture’s widely-respected tool for assessing the cost of production and the changing expenditure of farming.

The prime driver is 4.06% inflation in fuel attributable to a significant increase in the cost of crude oil per barrel and a devaluation of Sterling against the Dollar.

The figures also show increased inflation in the vast majority of product areas including seed, fertiliser, animal feed and medicine, contract and hire and machinery. Only agrochemicals saw deflation at -0.28%.

AF sources more than £230 million of agricultural inputs each year. Calculating the AF AgInflation Index, expenditure is a weighted average of nine cost centres and 132 cost items. Weightings within and between cost centres are based on average farm and grower expenditure.

The AF AgInflation figures also reveal that whilst the Retail Price Index has increased 0.6% between September 2016 and February 2017, farmers have seen even greater increases in inflation with their production costs.

AF Group chief executive, Jon Duffy, said: “The increase in agricultural inputs inflation comes as no surprise – in fact we forecast significant hikes at the start of the year when our buyers collectively anticipated inflation of ag-inputs to increase 9.5% during 2017.

“Fuel is clearly driving the increase in the AF AgInflation Index with the 4.06% increase in inflation between September last year and February this year,” said Jon. “Brent Crude oil has increased from US$46bbl to US$54bbl, overlaid by an exchange rate devaluation of 1.31 to 1.25 US$/£. This has results in a 6 pence per litre increase in the wholesale price of Derv over this time.”

“That’s why we at AF had the foresight to help farmers manage risk and price volatility by introducing risk management schemes in fuel, feed, fertiliser and electricity.”

“Our Fixing Forward Fuel Price risk management scheme allows members to budget their fuel costs over a given period and eliminate the volatility of global crude prices.”