Average value of farmland hits levels not seen since 2017 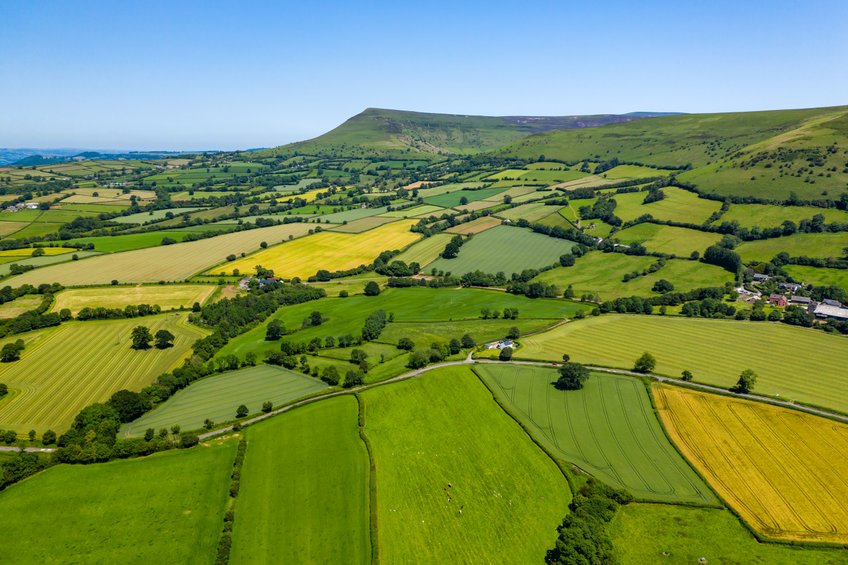 Limited supply and strong demand are supporting values, according to Knight Frank's report

The average value of farmland in England and Wales has hit levels not seen since the start of 2017, according to the results of the Knight Frank Farmland Index.

Prices for bare land rose almost 4% in the third quarter of 2021 to £7,320/acre – the third consecutive quarter of growth and the strongest quarterly performance since March 2014.

The hike takes annual growth to 5 percent, the biggest 12-month jump since June 2015, according to the rural estate agency's report.

Farmers accounted for over a third of buyers (39%), compared with the 55% who were either lifestyle purchasers or investors.

Rewilding is a genuine force in the market, according to Andrew Shirley, head of rural research at Knight Frank.

“Rewilding is easy to dismiss as a fad and many people have a slightly romanticised vision of what it entails, but it is now a genuine force in the market," he said.

Regenerative agriculture is also a popular aspiration for many, including the purchasers of 341-acre Lavington Stud in West Sussex, while huge infrastructure projects like HS2 will continue to fuel the rollover market.

Mr Shirley added: “Environmentally minded buyers are becoming active at the moment, including a number of Hollywood film stars who have been in touch regarding the potential to buy land for rewilding.

"Meanwhile, the potential to earn carbon credits from farmland, not to mention attractive returns from renewable energy schemes like solar PV, is also peaking the interest of institutional buyers.”