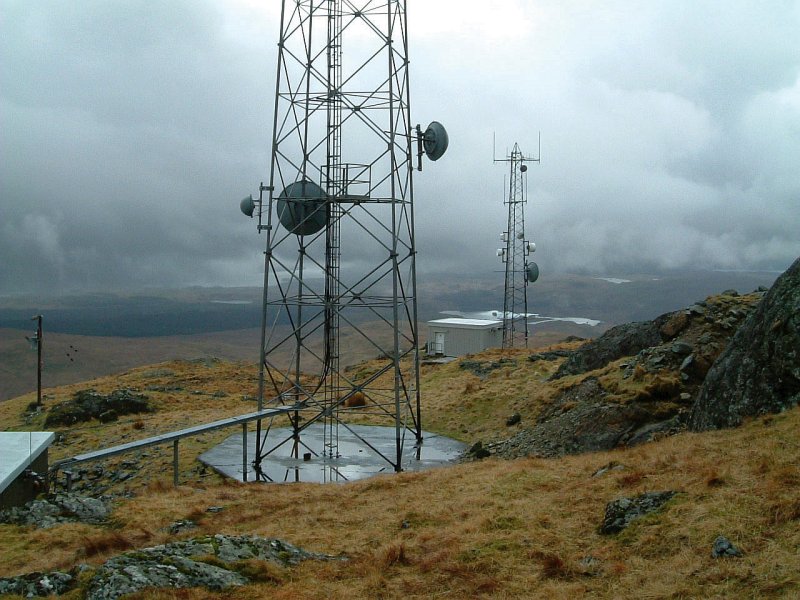 Landowners are warned against rushing to sign new terms on the siting of masts as operators look to agree rights to install equipment once virus-related restrictions are lifted.

The new Electronic Communications Code was introduced in the Digital Economy Act 2017 to modernise the UK’s telecoms infrastructure by making it easier for operators to erect and extend mobile towers.

Many owners with leases that commenced prior to the new Code are being approached about renewals, and often these approaches give the impression there is no option but to agree to proposals by the telecom operators.

However, in many cases, the heads of terms proposed constitute a significant departure from the current lease, granting more rights than operators are legally entitled to under the Code, and limiting their potential liability.

Because of this, farmers and landowners should act cautious, according to Mike Reid, of property consultancy Galbraith.

“After negotiation, far better terms are able to be agreed, including increasing the operators’ financial proposals for the site,” he said.

“Within many proposed lease renewal terms there isn’t any ability for the owner to review the site payment within the proposed agreement.

"As security of tenure is granted under the Code, landowners could be signing up to agreements in perpetuity, with no rights to review the site payment, or to claim additional compensation for any losses caused by Code rights without recourse to a potentially expensive and uncertain tribunal process.”

He urged landowners consider their position and if necessary, seek external advice before committing to operators’ proposals.

“We know from negotiating many such agreements that landowners can feel pressured into agreeing terms,” said Mr Reid.

“However, it is better to make sure any agreement which could last indefinitely is agreed on the most favourable terms from the start as changing provisions further down the line could be costly and problematic.”

Prior to agreeing any terms for a new lease landowners should ensure the terms of the existing lease are up to date.

“We have been able to agree backdated rent reviews under many existing leases when an operator has approached about a new Code lease renewal resulting in substantial payments being received – more than £8,000 in some cases,” said Mr Reid.

“If a lease renewal had been agreed the opportunity to agree any outstanding rent reviews under the previous lease would be lost.”

The Covid-19 restrictions have put many aspects of modern life on hold but this hasn’t impacted the operators’ approaches for new Code agreements.

Mr Reid added: “Landowners should be able to recover their reasonable professional fees for agreeing terms for a new code agreement."