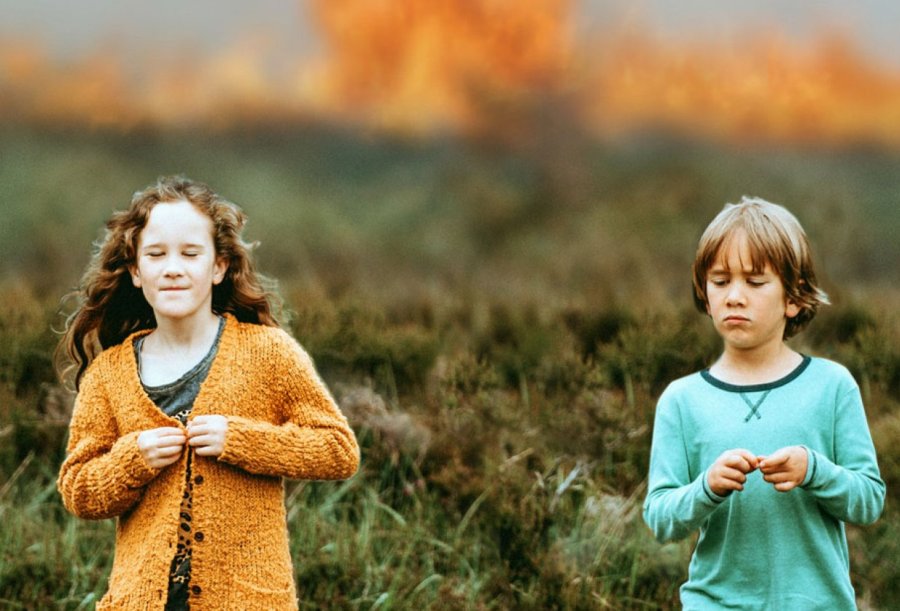 An award-winning play exploring the repercussions of the foot-and-mouth disease and its impact on farming communities across rural England will return this autumn for a seventeen venue tour.

Following its award winning sell-out run at the 2019 Edinburgh Festival, Bobby & Amy is a coming-of-age story about friendship and heartache against the backdrop of the foot-and-mouth disease.

When 13-year-old Bobby and Amy meet in the late nineties, hundreds of cows dot across the fields and the sun always shines.

But when foot-and-mouth disease hits farmers and the cows begin to burn, their sleepy Cotswold town faces a catastrophe that will change their home forever.

The play, written and directed by double Fringe First winner Emily Jenkins, returns this autumn for a 17-venue tour across South and East England.

This year marks the 20th year anniversary of the foot-and-mouth disease outbreak. In February 20021, it was first discovered at an Essex abattoir and it quickly spread.

The highly infectious disease plunged the agricultural industry into its worst crisis for decades with over six million cows and sheep killed in an eventually successful attempt to halt the disease.

However, the devastation the outbreak left behind was much more long lasting, with many communities and rural businesses feeling the economic and psychological repercussions for decades after.

Having grown up in the countryside, writer Emily Jenkins has strong memories of the horrors of foot-and-mouth disease – the smell of disinfectant, distant burning, and the bright yellow tape strung across every gate and sty.

But, as well as looking at this catastrophe, Bobby & Amy is also a celebration of British agriculture, small rural communities and their contribution to society.

Emily Jenkins said the story was all about "community, nature, agriculture, and the importance of finding your voice and fighting for what you believe in."

"As a Gloucestershire-raised writer and director, it struck me that nothing in the theatre I’d seen was talking about an event that deeply affected the childhood of so many of us.

"That’s why I wrote Bobby & Amy. To talk about what has happened to towns in the area I grew up in and others like it.

"The day the cows started burning, many communities were changed forever," she said.

Bobby & Amy will be performed in 17 venues across South and East England, between 2 November to 27 November.