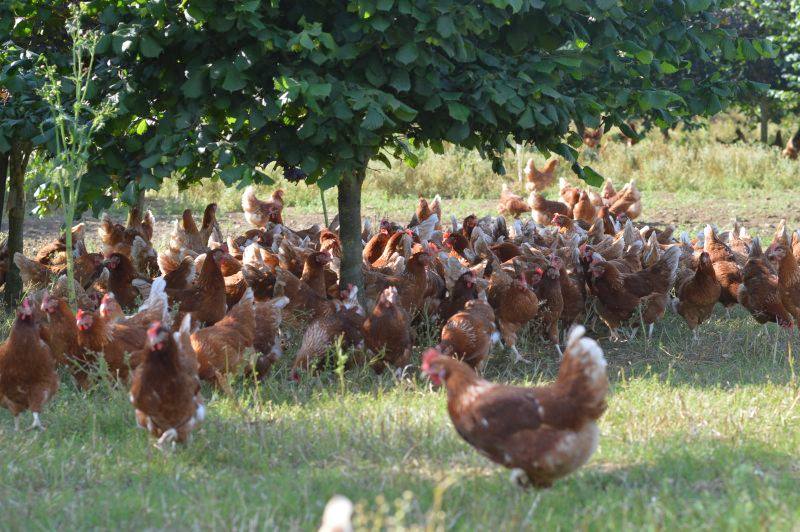 Nominations are open for an award ceremony which celebrates farmers' passion and commitment to growing the free range egg market.

The Free Range Awards 2019 celebrates food businesses, farmers and marketing initiatives that go the extra mile in making positive contributions to the sector over the past 12 months.

New local and national food business of the year categories have been added for 2019.

The awards are run by the British Free Range Egg Producers Association (BFREPA) and sponsored by Elanco, DSM, Noble Foods and Newquip.

The event will be presented at a special celebration evening in Birmingham in October in front of 300 producers and guests.

James Baxter, BFREPA chairman, said the awards are now a 'firm fixture' in the calendar and this year’s ceremony will be the 'biggest ever organised'.

“What makes it so special is the winners who are rightly rewarded for their outstanding passion and commitment to support, grow and promote the free range egg market.

“Individuals, consumers, restaurant owners, bakers, farm shops and greengrocers can all nominate or be considered for an award,” he said.

In 2018, three of the prestigious awards went to businesses all based in Yorkshire, including both producer of the year awards.

Lucy Sanderson, from Morton Grange Farm in Yorkshire, won producer of the year in the over 16,000 hens category thanks to flock performance and attention to detail to contain costs.

Producer of the year in the under 16,000 hens category went to Nigel and Sue Smith, also from Yorkshire, for what judges described as “their passion and drive” with judges impressed with the bio-secure unit and above breed target production.

Minskip Farm Shop, near Harrogate, took home the retailer of the year prize.

Judges admired the commitment of husband and wife team, Emma and Ben Mosey, acknowledging the couple’s open-door approach to farming in order to educate and empower and their use of social media, local press and mailing lists to grow a repeat customer base.

The winners will be announced at the NEC in Birmingham on 14 October 2019.

Nominations for any of the nine categories must be submitted by 28 June 2019.