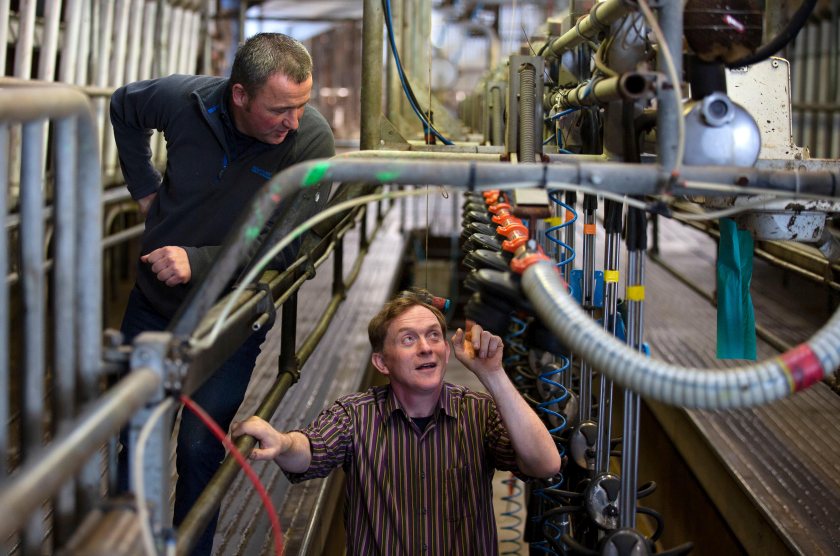 The farm, run by the Hendrie brothers, has become the second AHDB Strategic Dairy Farm in Scotland

An Ayrshire dairy farm run by two brothers is the latest to join AHDB's strategic farm network to help other farmers learn and improve their business.

Dairy producers will be able to see good practice at Millands Farm, run by James and Wallace Hendrie, through a series of on-farm and virtual events.

Wallace Hendrie said their main motivation to join as a Strategic Dairy Farm lied in their goal to improve the farm's profitability.

"We’re always looking for new ways of doing things and we intend to apply this approach to our role as host farmers," he added.

"As such, we’ve identified a number of key areas we wish to focus on and are keen to share what we learn with other farmers.”

One of the main areas the Hendries' are keen to concentrate on is fertility, the most recent scanning of the Spring herd found a higher empty rate than expected.

Wallace Hendrie said: “It has been really frustrating this year as we put a lot of effort into this yet have not had the success we had hoped for. We are aiming to get the empty rate below 10%.”

Calf health is another area the brothers want to focus on, as they want to improve it further.

Individual cow milk recording has been carried out this year and they hope that if they can improve on the fertility and quality of the youngstock the overall herd performance will improve. 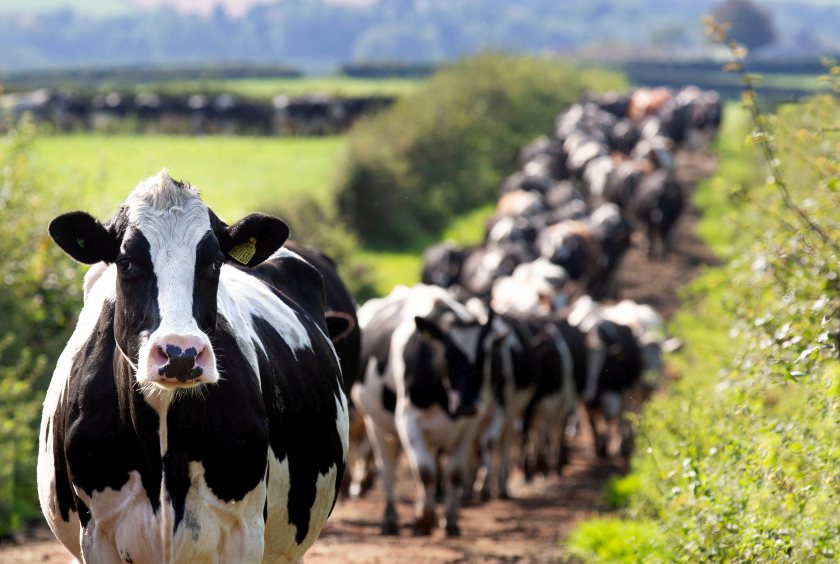 Growth measurements of heifer calves taken have shown improvements in the youngstock, an area they have been pleased with this year.

Sophie Brewster, AHDB Dairy knowledge exchange manager said: “I am looking forward to working with the team at Millands and sharing their journey over the next three years.

"With the same challenges that many Scottish producers face, its role as a Strategic Dairy Farm means other farmers can get involved and apply ideas, methods and learning to their own units, irrespective of system type they use.”

The Hendrie family has been farming in the West of Scotland for over 250 years and bought Millands from the local estate in 1941.

The dairy herd of 600 Holstein Friesian cows is run as a Spring Block calving herd and is currently achieving yields of 5,400 litres per cow, of which 3,575 litres are from forage, at 4.2% butterfat and 3.5% protein, with milk being sold to Muller. 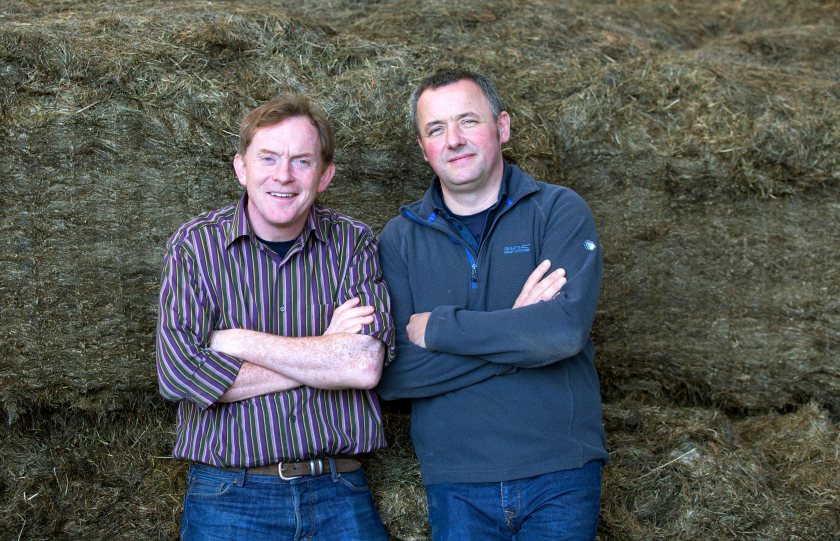 All cows are calved at Millands Farm, with the herd split into two herds running at the home farm of Millands and another grazing block and milking parlour at neighbouring Netherlands Farm.

Calving commences in mid-February, with 71% calving within the first six weeks and lasting around 12 weeks.

The split is based on the first 200 cows calving down, they are then moved to Netherlands farm while the remainder calve and stay at Millands.

The two herds are milked twice daily and housed from mid-October to mid-March.

Millands farm is around 106ha and linked to Netherlands 110ha, which gives a total of 345ha for available ground when including young stock grazing.

The total 345ha is used solely for growing grass. This drives one of the farms main key performance indicators which is to maximise as much milk from forage as possible.

The main challenges to this are seen early in the grazing season and towards the end of the growing season.