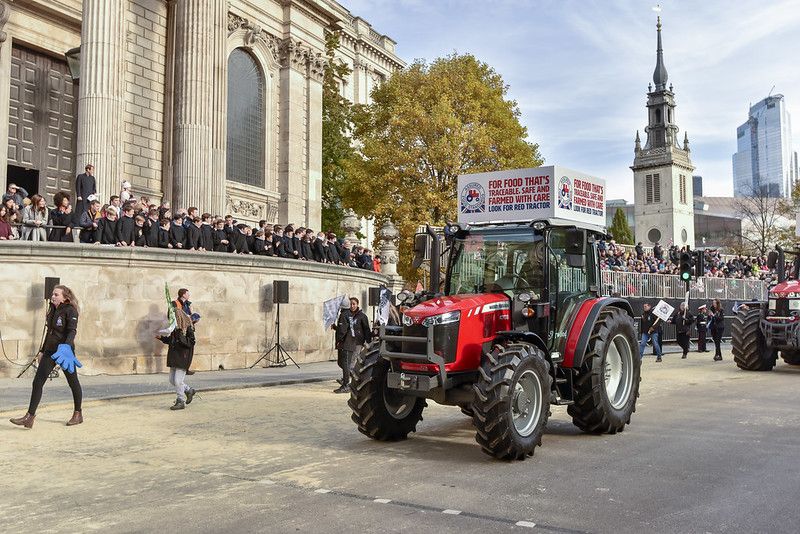 The Back British Farming message was proudly on display last weekend as farmers took to the streets of London during the annual Lord Mayor's Show.

The 804-year-old annual event, which took place on Saturday 9 November, is seen as an opportunity for farmers to promote their industry.

It was also the sixth year the NFU has supported the Worshipful Company of Farmers in the show. 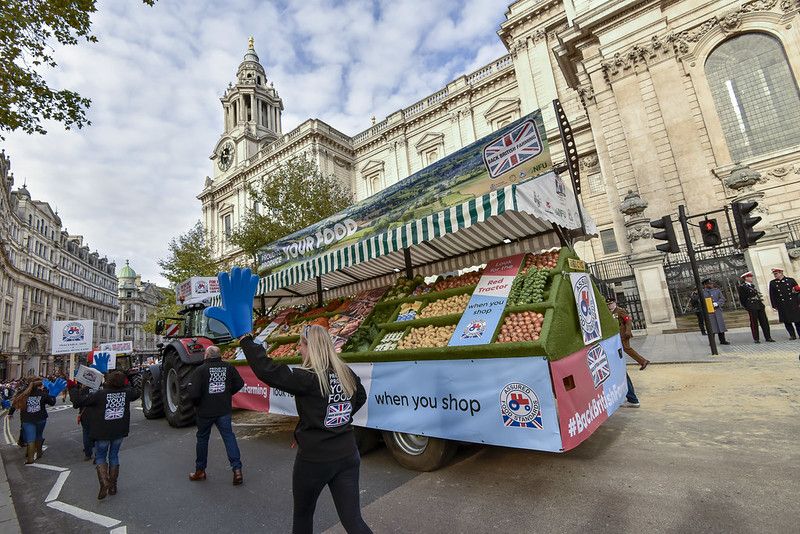 After the event, the food from the stall was donated to the City Harvest charity which supports 300 organisations across London.

NFU vice president Stuart Roberts said: “At the heart of our entry is great British food. It is more important than ever that the general public get behind the nation’s food producers. 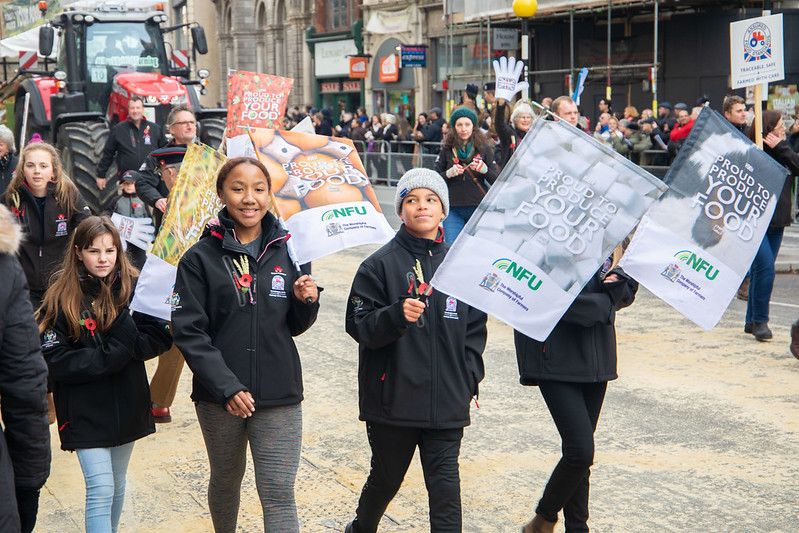 “Saturday’s parade provides us with a platform to share our enthusiasm for food and farming with the thousands of visitors on the streets of London and the millions watching on television.”

Master of the Worshipful Company of Farmers David Bolton added: “The Lord Mayor’s Show is a brilliant way to celebrate all that is good about many British industries and we’re proud to represent farming to the thousands who attend.

“British agriculture plays a vital part in not only feeding the nation, but also in protecting the environment.

“In the year to come the Worshipful Company of Farmers will focus on promoting an industry that is ever more efficient in producing food while enhancing the countryside.”