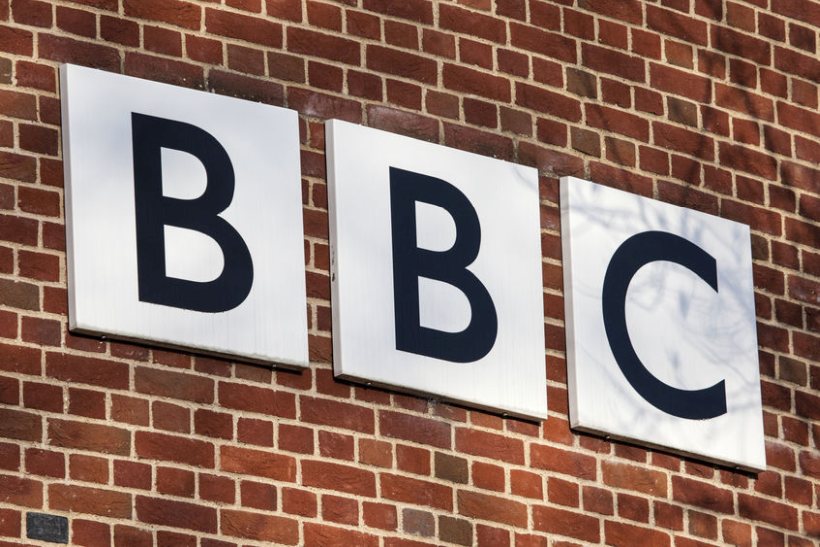 The BBC has been accused of 'stooping to new depths' after directing children away from eating meat as part of Blue Peter's new green initiative.

The iconic TV show has encouraged children to be 'environmentally friendly' by adhering to three tasks; turn off lights, use less plastic and not to eat meat.

It has also asked its young audience to become part of a 'green army' to tackle carbon emissions and climate change.

Responding to the programme, the UK's red meat levy boards criticised the BBC for using 'incorrect, misleading and widely-debunked data.'

The highest volume of CO2 is produced by the fossil fuel industries, with livestock farming contributing just 6% of the UK’s CO2 emissions, the levy boards explained.

"This unbalanced reporting risks compromising the integrity of the red meat produced in the UK to the consumers of the future," the open letter stated.

"As a public service broadcaster, the BBC has a responsibility to provide an impartial argument. This is all the more important when communicating to children."

The letter added: "It is essential that young people learn and understand where their food comes from and its impact on the planet.

"The British red meat industry... is amongst the most sustainable in the world and supports the livelihoods of thousands of people."

The National Beef Association (NBA) has also sent an open letter to the BBC, accusing the broadcaster of being 'unbalanced, and at worst irresponsible'.

“This absolutely implies that eating meat is not an environmentally acceptable thing to do,” said NBA CEO Neil Shand, in the letter sent BBC Director General Tim Davie.

“Meat - of all origins, but especially red meat - is a valuable source of protein, vitamins and minerals, and is scientifically established to provide nutrients which are essential to development and growth of children.”

The NBA said the show encouraged children not to eat meat without giving a positive balanced view on the benefits of meat, either to their health, to local industry or to countryside.

The organisation said the BBC also failed to give any negative view on how fruit, vegetables and other plant food, along with their corresponding air miles, might impact the environment.

“It is incomprehensible that this type of programme should offer views which are at best unbalanced, and at worst irresponsible,” Mr Shand added.