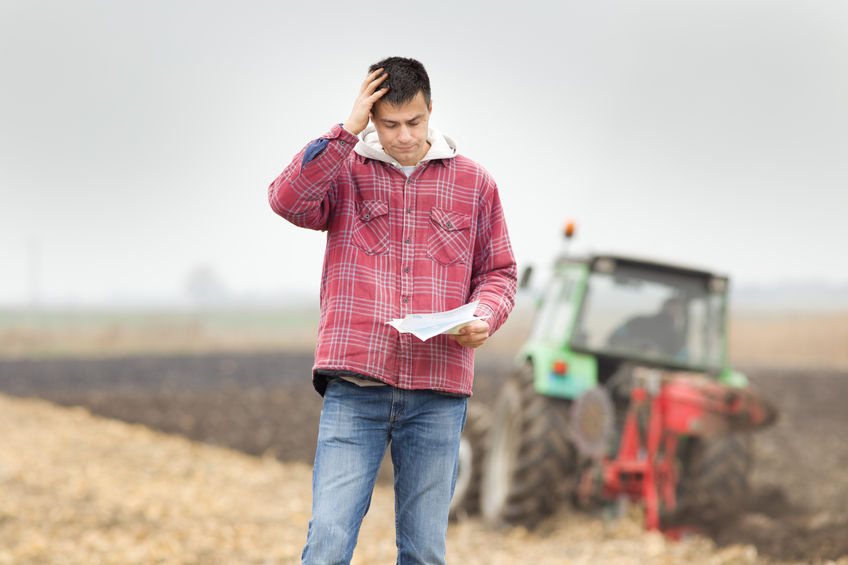 Barclays is rolling out specialised mental health training for 150 of its agricultural managers so they are able to spot early warning signs in farmers' mental wellbeing.

The managers, who work for Barclays' Business Bank, will learn about the mental health triggers that particularly affect farmers.

They will also learn how to be there to provide practical assistance and support for anyone going through a rough period.

Poor mental health is emerging as one of the biggest, yet unspoken challenges in the farming industry.

Suicide rates among farmers are the highest in any occupational group, and almost twice the national average. An agriculture worker in the UK commits suicide every week, according to figures from the Office for National Statistics (ONS).

Barclays said in a statement: “Everyone in the agriculture community, from farmers to bankers, has a collective responsibility to care for one another and reduce the stigma of mental health.

“By creating an open culture within the sector, we can proactively reduce the number of workers who struggle with mental health.”

Barclay's Head of Agriculture, Mark Suthern, spoke on BBC Radio 4 Farming Today on Thursday 6 June. He said the topic of mental health is 'so relevant at the moment'

“When I’m out talking to farmers, and particularly young farmers, they’re really mindful about the impact on agriculture as a sector, because of its loneliness, isolation, long hours - mental health and well-being is becoming one of the biggest problems facing the sector.”

He added: “It’s about the language that people use in emails or in telephone messages, and it’s about being alert to those initial signs of stress and uncertainty.”

Mr Suthern said agricultural managers need to have the ability to 'listen and to understand', and to 'hear what farmers are saying'.

It follows recent news of the Farmers' Union of Wales launching its campaign 'It's okay to talk' to shine a light on mental health issues in the farming industry.