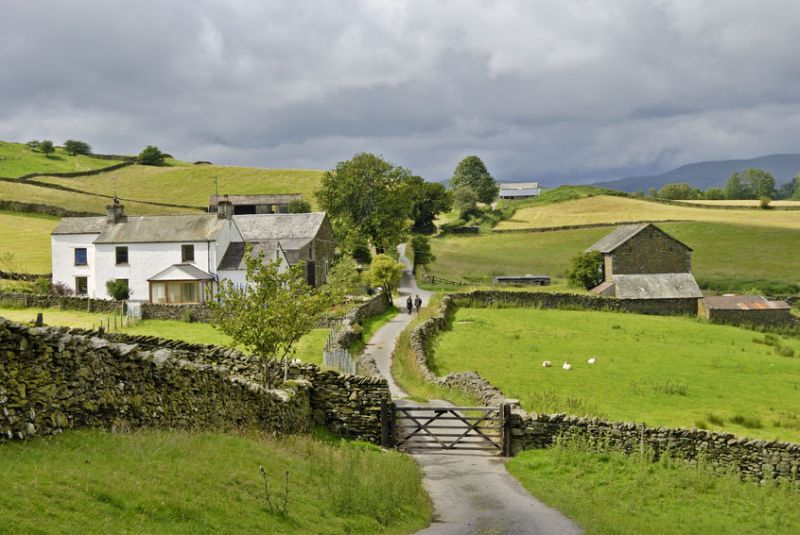 The latest Archers storyline should have farmers tuning it to the 'serious' legal issue of farm ownership, a rural law firm says

Farmers have been urged to take a leaf out of the residents of Ambridge’s book and consider estate planning at key milestones in life following a recent story line on The Archers.

The long-running BBC Radio 4 soap opera has a history of covering topics relevant to the farming community.

A recent episode saw Pat and her husband Tony, discussing how to broach the subject with their son and daughter-in-law, without upsetting the happy couple.

Having “bitten the bullet” and done so, surprisingly it was Tom who was upset and Natasha who saw the sense of such an agreement.

Darlington law firm Latimer Hinks praised the script writers for giving the 'incredibly important' issue of ownership and rights to property some exposure.

“However if parents in a similar position to Pat and Tony feel uncomfortable discussing it with their son or daughter, they could perhaps make amendments to their own wills to protect their child and ringfence what is intended for their own ‘Tom’ rather than being concerned it will go to a spouse following a divorce.

“It can seem in poor taste to think about the potential of a marriage breaking down when the couple are still in the honeymoon phase or before they’ve even walked down the aisle.”

She said it is important to discuss inheritance in relation to any big life event, for example a birth, marriage, divorce, death or bankruptcy.

It is particularly relevant for the farming community, as the property and the business are the “family silver” and the assets provide a livelihood for everyone.

Ms Elliott added: “These issues all need to be addressed. A marriage will often change the family dynamics and a divorce can often split not only the family but the assets on which the family live and depend.”