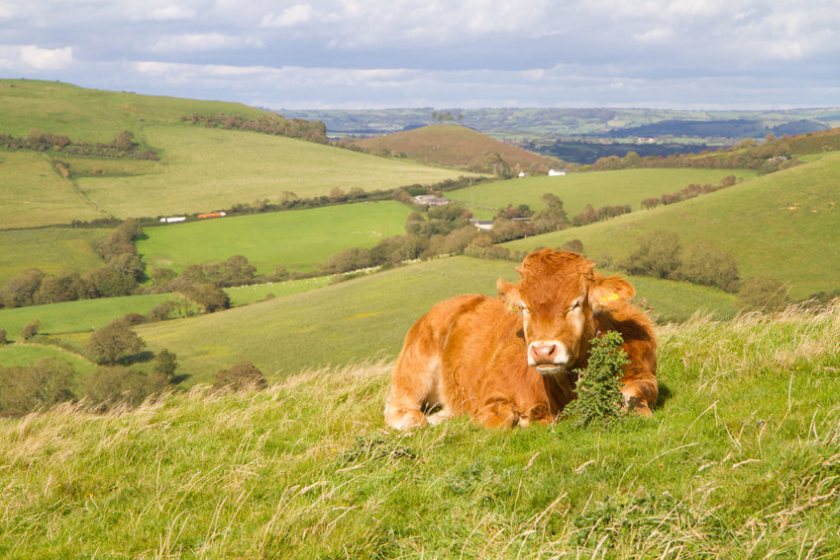 In the letter, NBA chief executive Neil Shand emphasised the "protracted speed of the rollout" of the scheme
Sign in to add your own press release SIGN IN Register

The National Beef Association has sent an open letter to Defra challenging the 'ineffectiveness' of the post-Brexit ELM scheme, declaring it 'not fit for purpose'.

In an open letter to Defra Secretary George Eustice, the beef industry body has challenged the substance of the Environmental Land Management scheme.

The NBA emphasised the "protracted speed of the rollout" of the scheme and the "continuing failure" to address future support for livestock farmers following the withdrawal of BPS support.

NBA chief executive Neil Shand said: “The levels of disengagement that are emanating from the industry should by now have sounded very sonorous alarm bells in the corridors at Defra."

Mr Shand also noted that environmental improvement and soil quality couldn't be achieved without livestock, commenting that "UK agriculture revolves around a continuous cycle involving livestock of one species or another.

"The failure to recognise this within ELMS is a glaring omission and a massive missed opportunity," he said in the open letter to Mr Eustice.

Mr Shand said that whilst beef producers understood that improvements in water, soil and air conditions needed to be addressed, this should not be "at the expense of our deep-rooted agricultural history."

The NBA said it believed that beef producers’ contribution to the countryside in terms of both livestock contribution and quality food production had been 'ignored'.

The association warned that the government "continues to do so at the peril of our future food security and self-sufficiency".

In the letter, Mr Shand described ELMS as ‘unfit for purpose’ and likely to lead to "serious financial trauma to our industry, further weakening our already fragile food security".

He described "the beginning of the end for home produced food [and] a greater reliance on environmentally expensive and inferior quality imports."

Mr Shand concluded that in its current format, ELM was discouraging food production, especially at a time where costs were rising exponentially.

More seriously, he suggested that ELM in its current format, coupled with the end of the CAP subsidy would be 'catastrophic' for the livestock sector.

He called on Defra to rethink ELMS, saying "we have an opportunity to devise a system that will be fit for purpose and made-to-measure for the UK.

"It’s imperative the correct decisions are made for the long term as well as for the short term, both for farming in general and livestock producers in particular.

"If we get this wrong, there will be no quick fix; the effects – unintended or otherwise - will ripple through time for generations to come."