Beef cattle prices hit the milestone of £4 per kilo 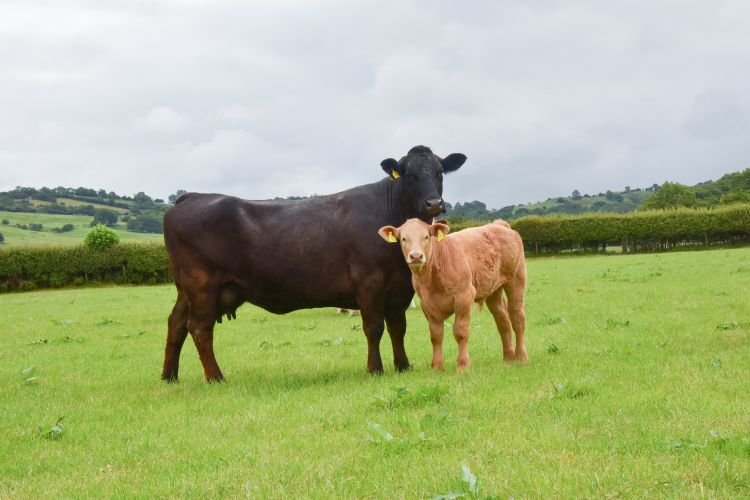 Beef cattle prices in England and Wales have hit the milestone of £4 per kilo, making this average the highest on record in a number of years.

The average deadweight price for steers for the week ending 24 April was 401.4p per kg, which is 83p higher than this time last year and 67p above the five-year average.

According to Hybu Cig Cymru – Meat Promotion Wales (HCC), market prices at present are being influenced by a number of unique factors.

These include strong UK domestic retail demand and a lack of supply due to stockpiling in late-2020 ahead of the Brexit deadline.

There has also been changes in trade patters caused by both Brexit and the Covid pandemic, the levy board explains.

Whilst the impact of these factors on demand for beef in 2021 is unpredictable, data from the British Cattle Movement Service (BCMS) suggests that no radical shift is likely in the supply of animals over the coming months.

During 2020, total calf registrations in Great Britain were up marginally (0.5 percent) on 2019, BCMS figures show.

And in Wales, the figures show an increase of 1.4% in beef calf registrations, whilst dairy calf numbers increased by 3.2% on the year.

For 2021 so far, beef calf registrations are currently trending 1.1 percent below last year.

Glesni Phillips, data analyst at HCC said: “As we approach the peak calving period for spring calving herds in Wales, it is expected that BCMS monthly registration figures will increase over the coming months.

“However, the suckler cow herd in the UK has been retracting in recent years and currently, it shows no signs of re-building quickly.

"Prime heifer slaughterings during 2020 and the first quarter of this year, for instance, are higher than recent historic levels."

She said these figures would suggest that supply onto the domestic UK market would likely remain tight for some time.

"Domestic retail figures for beef are strong, and with barbeque season coming up we should continue to see good demand for good quality, locally produced beef.”