Beef farm on verge of destocking due to all-Wales NVZ 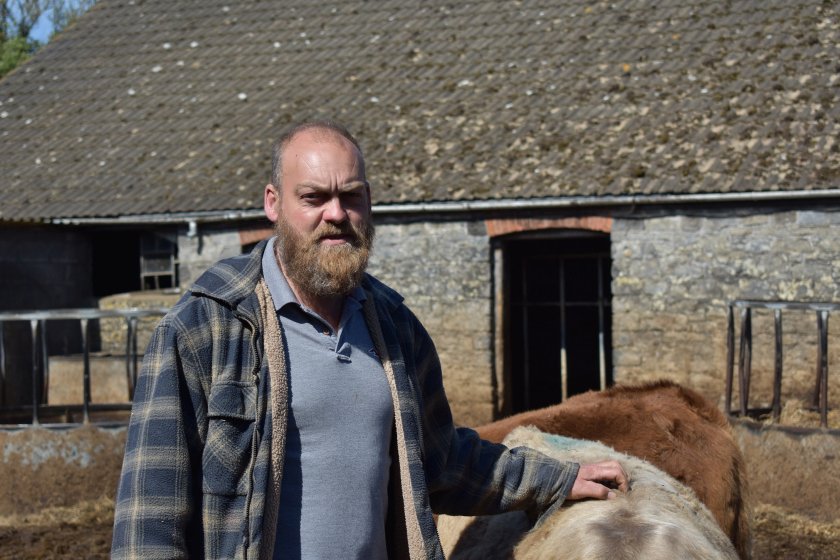 A beef farming family in Glamorgan have warned they may have to give up keeping cattle if the Welsh government’s new all-Wales NVZ rules are not adjusted.

They have warned they may have to sell their cattle if the Nitrate Vulnerable Zone (NVZ) rules are not amended to incorporate recommendations made by industry groups.

In January the Welsh government announced that it will introduce an NVZ designation across the whole of Wales.

It claimed that agricultural pollution incidents ‘remain very high’ and that these had led to the pollution of waterways and the contamination of drinking water.

The initial requirements came into force on 1 April, whilst the remainder will be phased in over three years to give farmers time to understand the rules and seek advice.

As part of the rules, farmers will be prohibited from spreading manure on most grassland between 15 October and 15 January.

There are also strict measures regarding the amount of livestock manure that is permitted to be spread on the holding.

But Richard and Rachel, who keep 35 breeding cows and 130 breeding ewes, said the new regulations were going to have a 'huge impact' on their business.

“Judging on what the shed we had to put up recently has cost us, I don't think we’ll have any change out of £50,000 if we try to meet the requirements of the new regulations," Richard said.

"35 cows don’t bring in that sort of money. Where do you get that money from? And you still need to pay it back at the end if it’s borrowed."

He added: "If nothing is done to amend or annul what we are facing now, I’ll have no choice but to get rid of the cattle.

"Trying to comply with these regulations is just going to be too expensive for us."

The Welsh government announced in January that £11.5m funding would be made available to help farmers comply with the new rules.

But this represents just 3% of the £360 million the Welsh government’s own impact assessment estimates the costs could be for farmers.

Richard said there was 'clearly nowhere near enough money to go around', adding that the total estimated bill was more than Wales’ annual farming budget.

“The margins are tight on lowland sucklers as it is. We’re looking at spending tens of thousands of pounds to comply. Is it really worth it?” he said.

At Flaxland farm the muck gets spread on around 30 acres of fields in September when the fields are clear.

It is left for a couple of months to rot down and go into the ground before being used as grazing for the new season lambs. 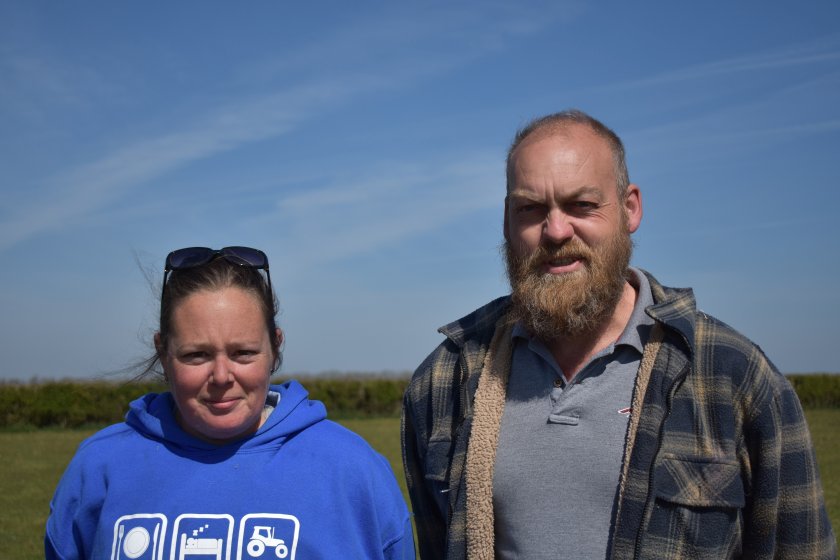 “It saves us using artificial fertiliser. It’s organic fertiliser versus the artificial stuff which is £300 a tonne," Richard explained.

"We spread the slurry over winter, it helps the grass grow and we can turn the lambs and sheep out early.

"The spring lambs have fresh good grass and it hasn’t cost us a fortune in bagged fertiliser.

"The way we do things here works in rhythm with all the livestock and the environment."

The farm also deal with the footprint of their produce by selling lambs locally to butchers in Cowbridge, which means they have few miles to travel from farm to plate.

Being the third generation to farm the land, Richard said the farming system hadn't changed much over the years and pollution there had never been an issue.

“I have had the cows all my life, my grandfather used to milk and they gave up milking in the 60s, and then we have had suckler cows ever since," he explained.

“I, like so many other farmers, take our responsibility to look after the environment, including our waters, very seriously.

"We have always been clear that one pollution incident is one too many and those who are guilty of polluting our rivers and watercourse should be held to account."

NFU Cymru has been vocal in its opposition to the new restrictions, with president John Davies saying he was particularly concerned about the impact on family farms.

He said an all-Wales NVZ was 'indiscriminate and punitive', which would 'cause problems' for producers in terms of meeting storage of manure regulations and application rate limits.

He added it would leave "many businesses to question whether they can afford the required additional investment in infrastructure to meet compliance and the difficulties they may face in manure spreading or export to other farms."

Mr Davies said: “It will affect every sector, every area of Wales, and every farmer will be subject to draconian record keeping and complex restrictions on the day-to-day running of their business for environmental benefits that appear to be quite small.

“We have put forward to Welsh government farmer-led voluntary initiatives, which have worked in the past, supplemented by targeted and proportionate regulation."