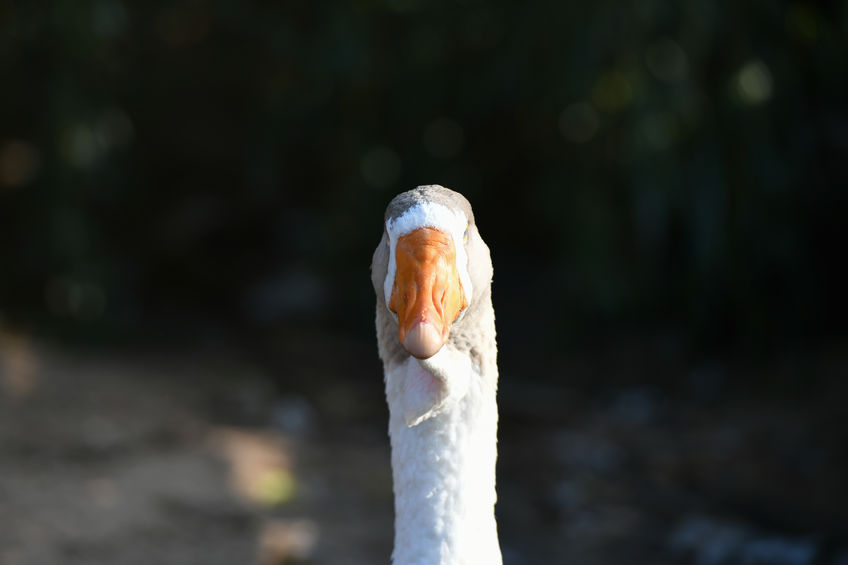 Nearly 500 ducks have died as a result of the protesters' action, according to a foie gras producer

Belgian animal rights activists have been blamed by a farmer for causing the deaths of nearly 500 ducks.

Forty protesters as part of the group Animal Resistance went to the West Flanders foie-gras producing farm on Saturday (9 November).

They entered the farm and glued themselves to cages, calling for the business's closure.

The incident lasted more than six hours as the police had to bring in a specialist team to remove the activists glued to the duck cages.

The farm is already due to shut down by 2023 as the Flanders' government seeks to phase out foie-gras production.

Speaking to the BBC, farmer Filip Callemeyn blamed the deaths of the ducks on the protesters, with some 183 dying of stress and a further 300 put down.

“It's very challenging. For us as people it's traumatic and, OK, we've taken a loss. But this raid just wasn't necessary,” Mr Callemeyn told the broadcaster.

Animal Resistance said it rejected all responsibility for the deaths.

Foie gras is not produced in the UK, and would be illegal to produce under animal welfare laws due to the welfare problems associated with producing it.