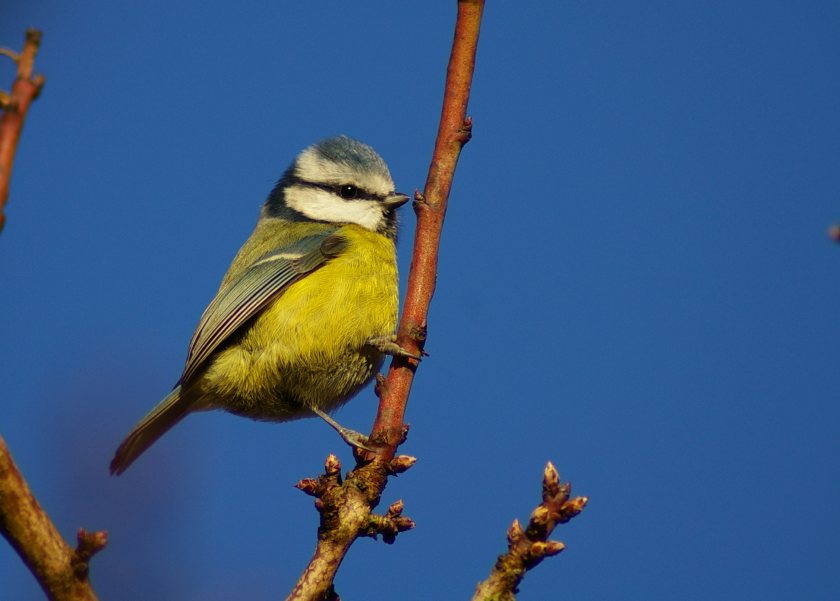 Farmers helped provide a snapshot of the health of the UK's farmland birds by taking part in the count, which took place between 4 – 20 February, when two major storms hit the country.

While participants during this year's count were down compared to 2021, many farmers braved the conditions to spot 130 species across more than 1.5 million acres (607,000 hectares).

Over 420,000 individual birds were counted in the survey, which is organised by the Game & Wildlife Conservation Trust (GWCT) and now in its ninth year.

An impressive 26 red-listed species were recorded, with seven amongst the 25 most frequently seen species.

Of these, starlings, lapwings, fieldfares, and linnets were the four most abundant red-listed species to be spotted, with over 125,000 counted, which equates to 29% of all species recorded.

The most commonly seen species were blackbirds and woodpigeons, sighted by over 71% of participants, while more than 63% saw robins, carrion crows and pheasants.

The five most abundant birds seen were woodpigeons, starlings, lapwings, fieldfares and rooks: a total of 204,398 individuals, making up over 48% of the total number of birds counted.

“The GWCT Big Farmland Bird Count shows that farmers are not only on the frontline of the country’s ever more important food security, but also its conservation efforts.

The Big Farmland Bird Count was launched in 2014 to highlight the positive work done by farmers in helping to reverse the decline in farmland bird numbers.

The count offers a simple means of recording the effect of any conservation work carried out by land managers, such as scatter feeding birds through winter or growing crops specifically to provide seed for birds.

Farmers the length and breadth of the country joined the initiative, with every county in England represented.

For the fourth year in a row the farmers and gamekeepers of Norfolk held the top spot for the number of counts returned, with 141 completing the survey.

They were followed by Hampshire in second place with 80, North Yorkshire third with 78 and Wiltshire and Suffolk tied in fourth place with 75 counts each. There were responses from Northern Ireland, Scotland and Wales.

The average farm size of those taking part was 948 acres (384 hectares), and included arable, livestock and dairy farms, alongside horticulture units, poultry and pig producers.

NFU President Minette Batters said: “I’m delighted that so many farmers responded to this year’s count despite the disruption of the stormy weather throughout February which hit the entire country.

“Although Britain’s farmers are focused on the importance of producing the nation’s food, they are passionate about protecting the countryside.”

This year’s count also saw land managers in Austria, Germany and the Czech Republic take part, returning 300 counts between them.