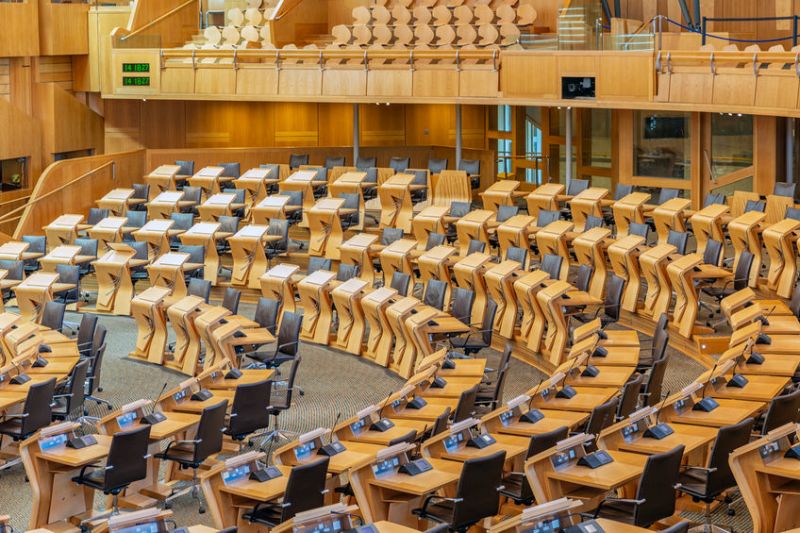 The Bill, which passed Stage 3 of the Scottish parliamentary process, creates powers to ensure the CAP can continue beyond the Brexit transition period

A Bill that enables Scotland to keep the EU's Common Agricultural Policy (CAP) beyond this year has passed a crucial parliamentary stage.

The Agriculture (Retained EU Law and Data) (Scotland) Bill has passed Stage 3 following a debate in the Scottish Parliament.

The legislation creates powers that enable Scottish ministers to retain the ability to make improvements to the EU's scheme following Brexit.

It also improves the legal basis for collecting information about the agri-food supply chain and activities relating to agriculture.

As a result of Brexit, the CAP will cease to apply, but the existing CAP architecture and rules will be transferred into domestic law, via the EU (Withdrawal) Act 2018 and the Direct Payments to Farmers (Legislative Continuity) Act 2020.

Scottish government's rural economy secretary, Fergus Ewing said the Bill would offer 'financial stability' to farmers amid the uncertainties of Brexit and the Covid-19 pandemic.

“This Bill puts in place the legal framework to allow us to take action to streamline, simplify and free up resources to pilot activities likely to feature in a future farming support policy beyond 2024.

“This Bill is the first step to ensure that we secure the ability to continue to operate CAP schemes from 2021 - this includes the Less Favoured Area Support Scheme."

He said the Bill also provided Scotland with the opportunity to make improvements tailored to suit the country's unique agricultural and rural needs.

“We will continue to press the UK government to adhere to their commitment to the Scottish rural economy that EU funding would be replaced," Mr Ewing added.

"It is crucial that they make a clear statement on future funding for all aspects covered by the CAP to provide certainty and reassurance to the whole rural economy.”