Boost in meat and dairy consumption due to lockdown 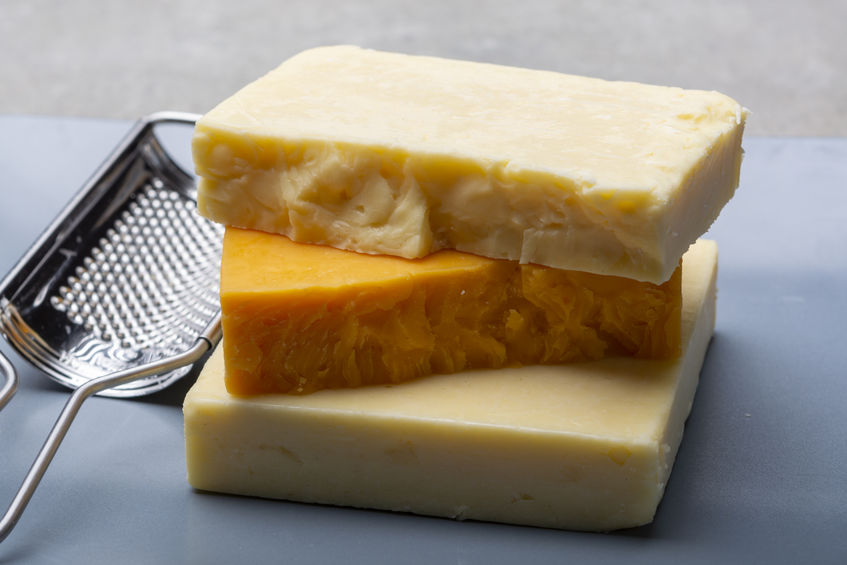 Consumers are eating more dairy because of the coronavirus lockdown, Kantar and AHDB estimate

British consumers are increasingly reaching for meat and dairy during the coronavirus lockdown period, according to new figures.

Kantar Worldpanel estimate 503 million more in-home meals will be eaten per week in this lockdown period – a rise of 38 percent.

Now AHDB has used estimates from Kantar that look at the potential rise per week of meals consumed during lockdown.

Because of the sizeable rise in meals eaten at home, all meat categories are expected to achieve growth, ranging from 20 to 72%, with the average for primary red meat standing at 31%.

Sliced cooked meats are estimated to feature in an additional 35 million more meals a week – with a staggering 91% of this growth predicted at lunchtime.

Looking at primary meats, fresh beef will be a big winner, featuring at ten million more meals per week – with 70% of this growth expected to be in the evening.

Fresh poultry remains common place with consumers and is estimated a rise of 16 million additional meals.

Fresh bacon will be served in eight million more meals per week and chilled burgers and grills will be boosted by an additional one million occasions.

Looking at the dairy category, Kantar estimates an increase of 190 million occasions per week of milk, largely driven by more teas, coffees and cereal being eaten in the home.

The tendency to have a ‘cuppa’ with the estimated rising in ‘snacking’ is likely to sit well with liquid milk consumption as it looks to balance with liquid milk which may have gone into foodservice.

For cheese there is a bigger weighting towards the lunch occasions with 71% of the estimated rise of 52 million weekly occasions per week occurring at lunchtime.

A similar pattern occurs for yoghurts with just under half coming at lunchtime. Kantar estimates that butter occasions will rise by 34 million per week with 67% of these occurring at lunchtime.