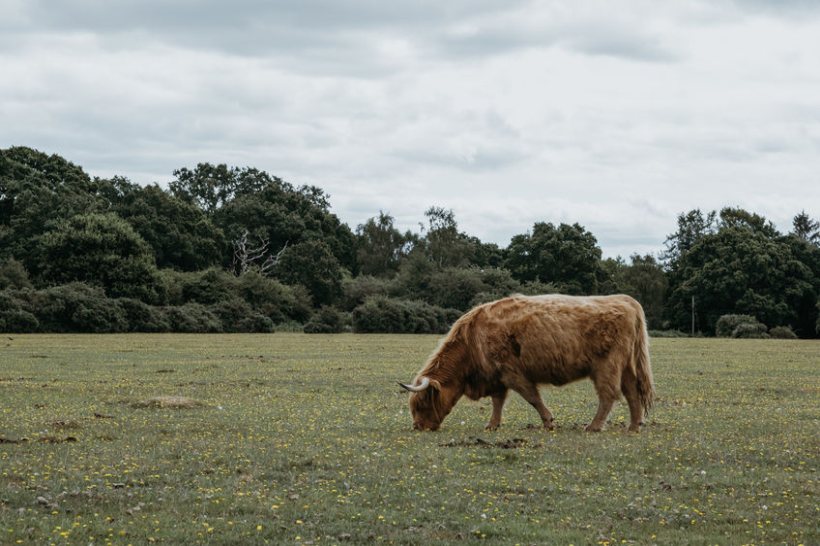 The BPS allocation method for New Forest commoners will be changed after fears were raised over the present system's environmental impact.

The Rural Payment Agency (RPA) launched a consultation in December on the operation of the Basic Payment Scheme (BPS) in the area.

Currently, New Forest commoners can apply for the subsidy and be allocated a nominal share of the forest’s eligible agricultural area.

The allocated area is based on the number of marking fees they paid for animals turned out to graze in the previous year.

Marking fees are a fee that commoners must pay to the Verderers, a body which regulates and protects the interests of the New Forest commoners.

This is in order to have their animals marked before being turned out to graze in the forest, so they can be identified and traced back to the keeper in the case of need.

But this method has recently been challenged as having the effect of encouraging commoners to keep more animals in order to be paid more subsidies.

The RPA said that because of this, the current system was 'impacting the environment'.

In an update, the agency said it would now allocate to each commoner a reference amount based on the maximum number of marking fees they declared in any year between 2015 and 2020.

The RPA said: "This will be taken as an expression of their grazing rights and used annually to perform the area allocation calculation for BPS, entirely divorced from the number of animals each commoner chooses to turn out to graze that year.

"There will also no longer be a requirement for New Forest commoners to provide copies of Marking Fee receipts to support their BPS claims."

The RPA said this option was supported by over 87 percent of respondents to the consultation.

The agency added that it would be writing directly to all commoners who claim BPS in the New Forest.