BPS worth £1.7bn issued on first day of payment window 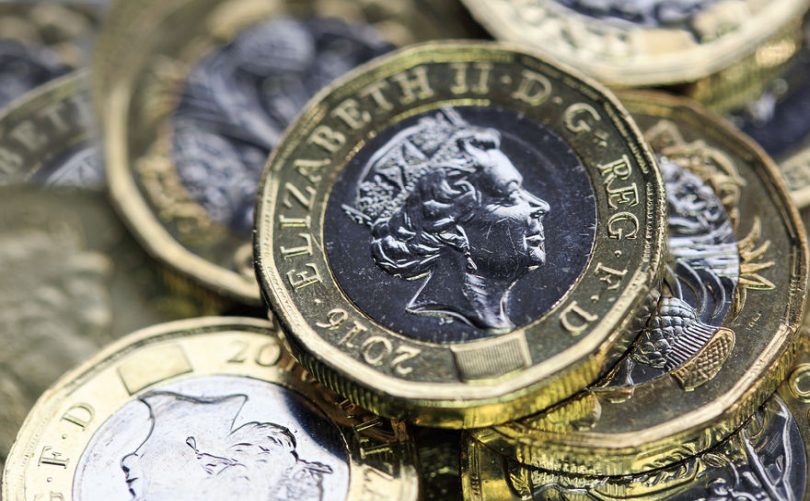 £1.67bn of BPS payments has been delivered on the first day of the payment window

More than 95% of farmers have received their 2020 Basic Payment Scheme money in the first day of the payment window, the Rural Payment Agency says.

Approximately £1.67 billion was paid to farmers for BPS on the first day of the payment window, which runs from December to June.

And Environmental Stewardship (ES) payments totalling £60m are expected within the first few days of the window, the RPA says.

Those who claimed CS and ES agreements in 2020 will receive one full payment this year as part of a wider plan to deliver a better service to farmers.

This is the first year that these payments have been funded directly by the UK government rather than by the European Union.

RPA Chief Executive Paul Caldwell said: “I have been really pleased at the progress we have made which has resulted in this level of performance despite the difficulties presented by coronavirus

"This is testament to the hard work of people within the agency and the measures we have taken to further simplify CS.”

Farmers have been told to ensure that the RPA has the most up-to-date details as payments are made direct to bank accounts via BACS transfer.

On Monday, as part of the UK's agricultural transition plan, the government announced that direct payments will reduced over a seven year period, starting from 2021.

This money will be used to fund new, post-Brexit grants and schemes to reward environmental improvements and boost productivity.