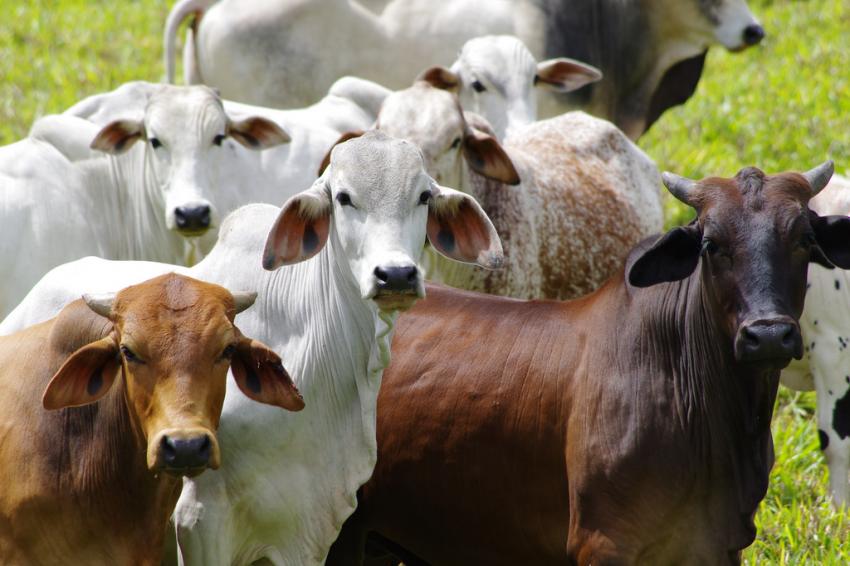 Brazil is the second largest beef producer in the world

Brazil, the second largest beef producer in the world, could lead the way in sustainable intensification in agriculture, according to new research published by scientists.

The scientists have outlined plans to reduce the environmental footprint of Brazilian beef.

Researchers from the University of York, Scotland’s Rural College and the Brazilian Agricultural Research Corporation have published a paper on how the country’s farmers can meet the rising demands for beef without increasing the amount of farming space used.

The paper, ‘Sustainable intensification of Brazilian livestock production through optimised pasture restoration’ has been published as part of the Agricultural Systems journal.

The group of scientists have outlined plans to optimise Brazilian grazing pastures in order to increase beef productivity while reducing greenhouse gas emissions.

Researchers have estimated that global demands for livestock products will double by 2050, a shift which is leading to calls for agricultural industries to adopt sustainable farming methods.

The team has now developed a method for restoring many of Brazil’s degraded grassland areas.

It is estimated that over half of Brazil’s pastures are currently degraded and, if restored, could transform the country’s beef production systems.

Sustainable intensification in Brazil is also believed to be necessary in order to maintain the current low deforestation levels in areas such as the Amazon and the Cerrado.

Professor Dominic Moran of the N8 Research Partnership’s AgriFood programme said: “Brazil has the potential to lead the way for global sustainable intensification in beef production.

“This paper focused on how we can apply the method to many of the country’s degraded farming fields, as well as outlining the benefits that this will bring to both the farming industry and environment.

“Through the optimisation of Brazilian grasslands, we can supply the growing demand for beef and also reduce greenhouse gas emission levels.”