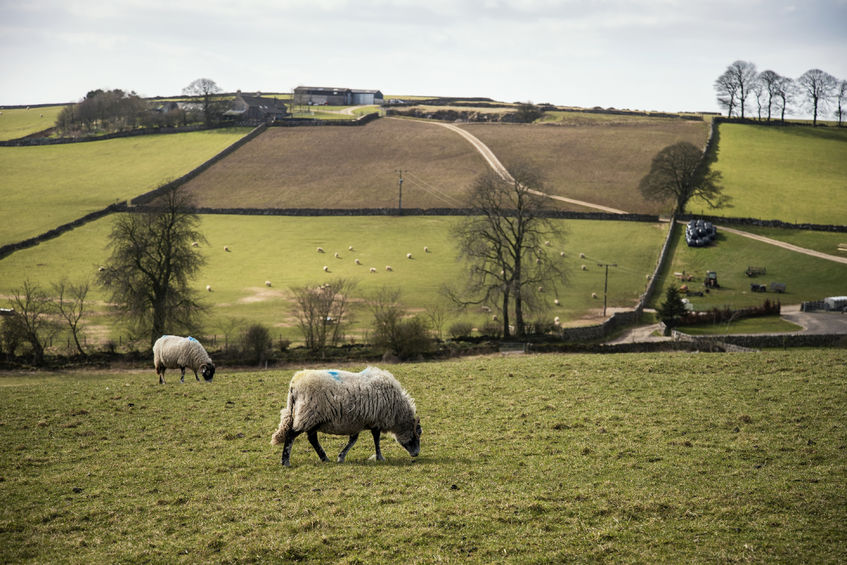 Defra has offered assurances it is prepared, in the case of a no deal or hard Brexit, to step in to protect the sheep sector in the event of market difficulties.

A UK level contingency planning meeting was held in London on Thursday (14 February) with the aim of agreeing what might be needed if, after the 29th March, the UK ends up with a relationship with the EU that disrupts sheepmeat markets and where prices fall significantly.

The National Sheep Association (NSA) attended the meeting with Defra, and is now 'confident' the government has agreed with the case that has been made for the 'importance and value' of British sheep farming.

NSA Chief Executive, Phil Stocker said: “These meetings have all contributed to the discussion about the options for government support to help our industry in a time of crisis.

“It was agreed that we have short term and longer-term challenges to deal with and both will need different, but complimentary approaches.”

He added: “In the long term our markets and our farm support structure will change. The industry will need to be innovative and adaptable and respond to these changes, but if we do leave the EU in a way that suddenly negatively affects our industry then there are few options other than government support to carry it through.

“There is absolutely not enough fat on our industry to expect it to do that alone,” Mr Stocker said.

The risk of 'no deal' on the UK sheep sector is potentially severe. For example, around a third of Wales’ lamb crop is exported each year, with 90% of that going to the EU.

If the UK were to crash out of the EU and have to trade on WTO terms, exports of lamb would face an effective tariff rate of 46%, while for beef effective rates are much higher at anything between 48 and 84% according to the cut.

Mr Stocker added: “The threat is still that we temporarily lose our entire access to the EU market. We would regain that access, but with tariffs that would make trade unviable.

“This could then result in a flood of lamb onto our domestic market that would result in price crashes. The effect of this on farm livelihoods, mental health, and animal welfare could be catastrophic.”

Following the meeting, Ministers have now stated their support for the British sheep industry, recognising its economic, environmental and social benefits, and an intent to provide financial support in the case of market difficulties.

This support will maintain the sectors capacity and ensure it can regain and build on existing markets.

Mr Stocker called it a 'huge breakthrough' and one that gives 'confidence' that farmers can enter this lambing period with a greater level of assurance than was previously the case.