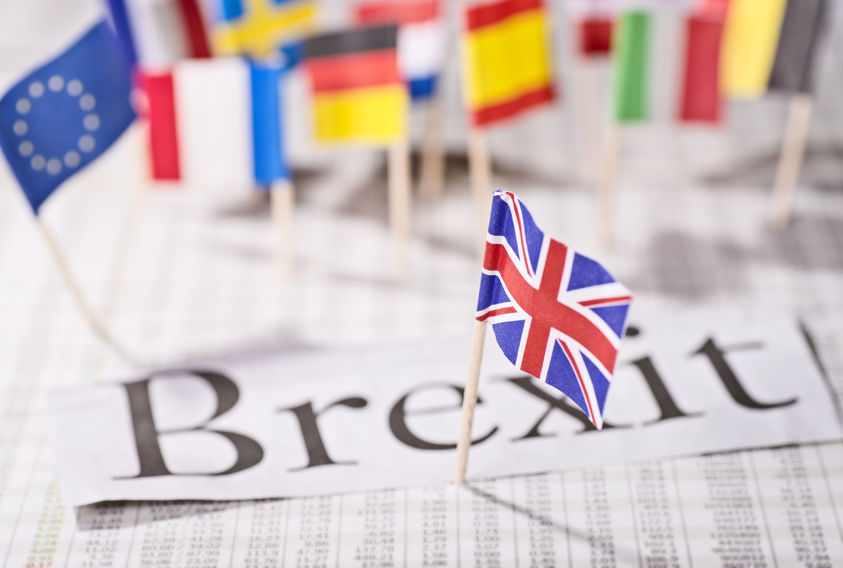 Brexit is on the UK's mind as general election countdown begins

A range political parties, groups, farming unions and organisations have laid out their policies and wish-lists for next week's election (June 8), with the immediate challenge of Brexit dominating much of their thinking.

The Conservative Party wants an exit from the European single market and customs union but seek a "deep and special partnership" including a free trade deal and customs agreement.

They have said it is determined to grow more, sell more and export more British food. The manifesto states that they want to bring more stability to farmers as the UK leaves the EU.

New frameworks will be created once the UK leaves the EU, supporting food production and stewardship of the countryside.

Theresa May has committed to supporting the same cash total amount in funds for farm support until the end of the parliament. 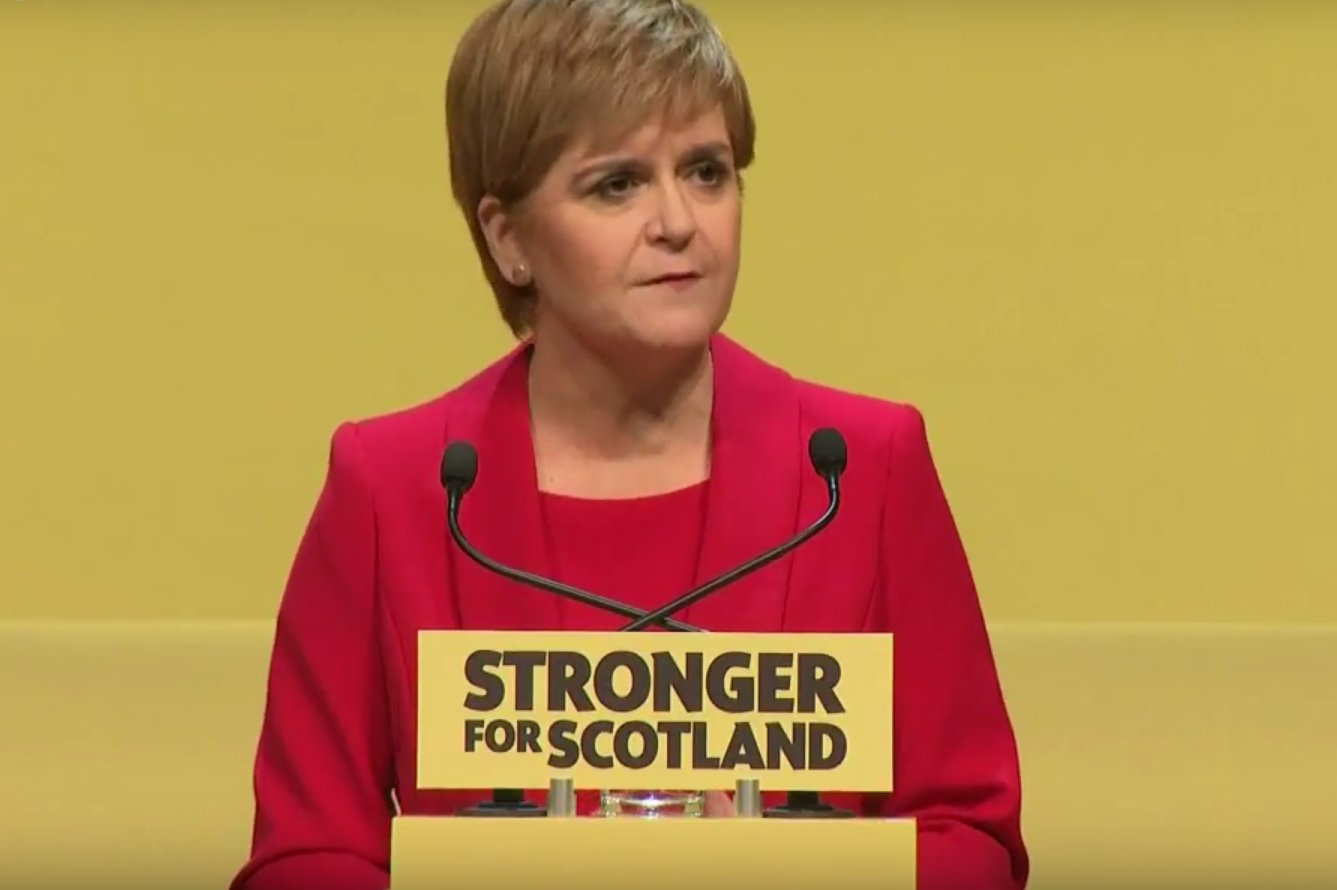 Jeremy Corbyn refuses to accept a "no deaThe SNP says it will fight to maintain Single Market membership, to 'protect' the industryl" option at the end of Article 50 negotiations

'Members but not partners'

For Labour, it "accepts the referendum result" and intends to build a close new relationship with Europe "not as members but as partners".

The party wants to retain the benefits of single market and customs union. It will immediately guarantee existing rights of EU nationals living in Britain and secure reciprocal rights for UK citizens living in another EU country.

Jeremy Corbyn refuses to accept a "no deal" option at the end of Article 50 negotiations, with "transitional arrangements" negotiated instead to avoid cliff-edge.

The manifesto also takes a strong line on animal welfare and the environment. It promises to use funds under a 'reconfigured domestic agricultural policy' to support sustainable practices.

It describes the Conservatives’ threatened ‘bonfire of red tape’ as ‘a threat to our environmental protections and to the quality of our lives’ and pledges various measures to tighten legislation in a number of areas affecting farmers.

The Liberal Democrats has unveiled their manifesto, saying that UK farming will be in 'huge danger' of leaving EU. They propose a second referendum.

On farming matters, the party said the vote to leave the EU puts farming and agricultural businesses in 'huge danger'.

The manifesto said leaving the EU threatens both cuts to the support which supports farmers’ livelihoods and ability to manage the countryside, and also tariffs on exports.

For agricultural products outside the EU, tariffs average 22.3% – putting Britain’s £18 billion of food exports in danger.

The Liberal Democrats said a system is needed that supports farmers, ensures food production, and protects the environment.

Plaid Cymru has launched a manifesto based around more devolution and a fight to protect funding and rights after Brexit.

Its leader, Leanne Wood, said only her party can protect Wales against an otherwise dominant Conservative government.

The 51-page manifesto, titled Action Plan 2017, calls for Wales to maintain free trading links with the rest of Europe after departure from the EU, and for guarantees over the £680m of annual funding a year from EU sources.

Plaid promises to get the best possible Brexit deal for Welsh industry and agriculture.

The party said all future trade deals should be signed off by the National Assembly for Wales.

Ukip has pledged to create a UK Single Farm Payment (SFP) as a replacement for the CAP.

The party said that farmers will be nervous about what might replace the CAP and the subsidy system they have become used to for over forty years.

The manifesto states: "When we leave the EU, we will leave the Common Agricultural Policy (CAP) and regain the power to prioritise our own farming objectives, boost our own food security, reform our attitude to farming, animal welfare and wildlife management, and reinvigorate our rural economy."

Ukip says the SFP will be 'more ethical'. It will end 'EU discrimination' in favour of larger, intensive farms, and support smaller enterprises.

Subsidies will be capped at £120,000 per year and will be made to make sure payments reach farmers, not just 'wealthy landowners'.

The Scottish National Party has launched their general election manifesto, pledging to 'protect' the Scottish agri-food industry by fighting to stay as a member of the EU's single market.

The SNP says it will fight to maintain Single Market membership, to 'protect' the industry.

The SNP will support the Scottish Government‘s efforts to maintain current EU standards and regulations, for the environment, animal welfare and agriculture

The National Farmers' Union (NFU) has set out five key policy challenges for prospective parliamentary candidates, focusing on making Brexit a success; investing in the agricultural sector, safeguaring supply chains, better use of science and caring for the countryside.

NFU president Meurig Raymond said: “The General Election in June provides an opportunity for the farming sector to impress on candidates of all colours the critical value of British farming to our economy, to our wellbeing and to our environment.

“The success of British farming matters to the British electorate – especially at this time of unprecedented change. Indeed, YouGov polling commissioned by the NFU this year shows that 85% of people think it is important that Britain has a productive and resilient farming industry.

“We can’t ignore that farming is arguably the most vulnerable sector in the Brexit negotiations. But the NFU has its sights fixed on solutions and policies to ensure a productive, profitable and progressive farming sector that puts safe, trusted, affordable and quality food on shoppers’ plates.

“Over the next parliament, we want to work in partnership with the new Government to achieve this with a predictable and manageable transition process.”