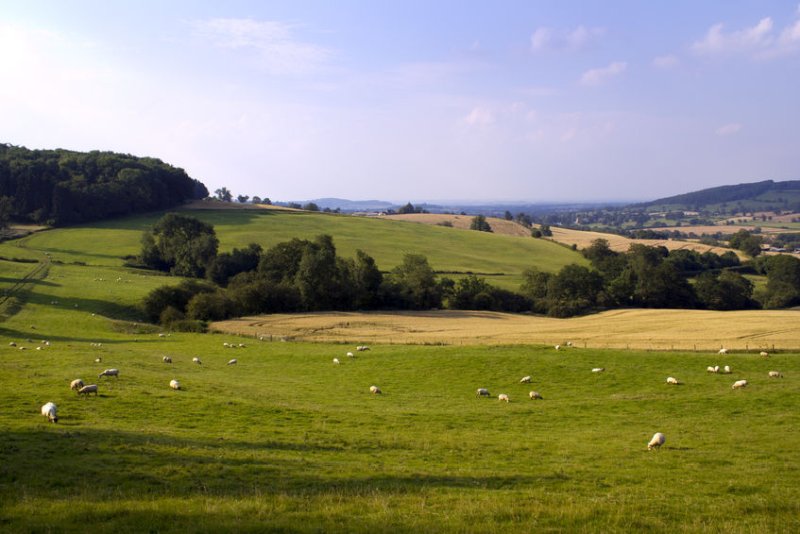 Farming organisations across the UK and EU have called for an 'urgent breakthrough' in negotiations in order to establish a free trade agreement.

The call came at a webinar on Wednesday (17 June) which highlighted the importance of agri-food trade between the UK and EU.

The meeting also raised the significant impact that not reaching a trade agreement would have on farming businesses.

More than 150 politicians, food and farming groups and stakeholders attended the discussion, which was jointly hosted by the NFU and six other farming organisations.

NFU president Minette Batters said it was 'disappointing' that there had been 'little progress' in UK and EU trade talks to date.

However, she said: "I’m encouraged to hear that negotiators have agreed to increase the intensity of trade talks over the next couple of months to try and break the impasse.

“Farmers in the EU and UK rely on trade to support their businesses. The EU takes more than 70% of the UK’s agri-food exports, and it is essential this relationship is maintained through a zero tariff, zero quota agreement.

“This event has shown that we, as colleagues and competitors across the UK and EU, are united in our call for free trade."

Farming in both the UK and EU benefited from a close trading relationship, and loses out if WTO terms and barriers were erected, Ms Batters explained.

She added that it was 'crucially important' for the government to get Brexit negotiations 'right for farmers', and also for consumers who sought 'traceable and affordable food'.

"British farmers want to see a trade deal with the EU that sets a precedent for how we intend to trade on the global stage – especially when it comes to ensuring high standards of animal welfare, environmental delivery and food safety on food imports," she said.