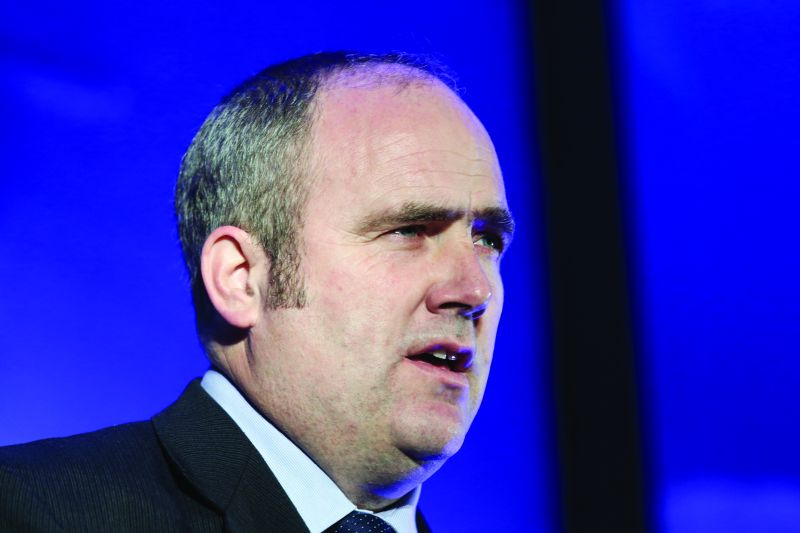 Brexit uncertainty is continuing to cause problems for the UK's poultry sector according to the NFU's chief poultry adviser.

Gary Ford, speaking at the Egg and Poultry Industry Conference (EPIC) at Celtic Manor in South Wales, said producers are facing a myriad of problems.

These include investment, businesses stockpiling, labour shortages and fears over future trade as politicians continue to argue over the way ahead - nine months after the country was due to have left the EU.

A second deadline for the UK's departure from the bloc passed at the end of October and future developments now rest with the outcome of a general election taking place next month.

And there are questions over whether the UK will leave at all.

“We have gone through two deadlines,” said Mr Ford. “Brexit was supposed to happen. That's caused businesses to stockpile in some cases ahead of deadline. So it is impacting on business as usual.

“There is still a lot of uncertainty and lack of clarification around the whole Brexit piece, that uncertainty is causing problems in my view for our sector in terms of investment and it is causing impact on business as usual.

“And, as we know, it impacts on labour availability as well. The migrant labour force that we rely on - rightly or wrongly - and that is about 61 per cent of labour, including the poultry meat sector, is non-UK.

“Understandably, they don't see the UK as a particularly attractive place to work at the moment.

Following the referendum in 2016, the British Egg Industry Council (BEIC) conducted a survey, which showed that between 55 and 60 per cent of those working in packing centres were from other EU countries.

Last year, BEIC chief executive Mark Williams said that EU migrants accounted for up to 60 per cent of people employed in UK packing centres and as many as 40 per cent of those employed on farms.

Availability of labour was vital to the industry, he told delegates at last year's EPIC conference, but EU workers were heading home following the referendum.

Mr Ford said at this year's conference that problems were continuing as a result of the uncertainty.

And he said future trade was another concern for the poultry sector.

“We are very concerned about trade and what that might look like, particularly around tariffs in the event of a no-deal Brexit on the egg side.

“And, again, we have got this ongoing uncertainty around Brexit feeding into the wider political scene as we head into a general election in the next six weeks or so.”