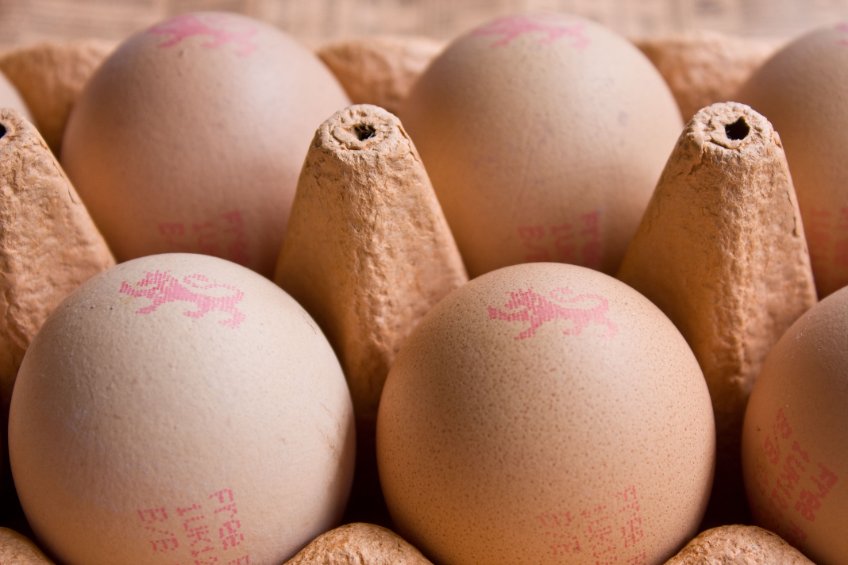 Britain’s biggest egg packer has warned of a challenging egg market after reporting a loss of more than £30 million for the last financial year.

Noble Foods Group made a pre-tax loss of just under £36 million for the 12 months to the beginning of October 2021.

Noble had already reported a loss for the previous 12-month period, although the £6.5 million-pound loss in 2020 was a fraction of the huge loss in 2021.

The directors said in their review that the figures were the result of “a challenging year where there has been significant oversupply of egg in a competitive market place.”

They said: “The market place in which the company operates continues to be challenging. There is continuing competitive pressure, which always drives us to reducing our costs and improving our efficiencies.”

The directors said they expected the “general level of activity to remain consistent in the forthcoming year. The directors’ focus will be to improve margin and grow profit whilst ensuring the cost base continues to remain appropriate for the business.”

Noble was not the only packer to report challenges in 2021. Both L J Fairburn and Stonegate declared reduced profits in accounts lodged with Companies House.

Fairburn’s fall in profits came despite an increase in turnover from £92m to £102m. Daniel Fairburn said in his report that “profitability declined due to the difficult trading environment, particularly following the easing of lockdown in April 2021, when there was a significant decrease in consumer demand resulting in surplus egg on the market.”

"As part of our continued strategy to build our business on long term sustainable grounds we again invested heavily, with particular emphasis on expanding our packing centre capacity and automation. This project was completed in the year to 30 September 2022.

“In the current year the company will undertake carbon offsetting projects as it works towards net zero goals," he said.

The company operated in “a challenging economic climate in which the price expectation of its customers have to be balanced against inflationary pressures, particularly in relation to feed prices.”

Stonegate managing director Adrian Gott said in his report that his company’s fall in profits reflected “the impact of some surplus on supply of egg during the year, coupled with inflationary pressures particularly around the cost of feed.”

In his annual report, Adrian Gott said the company would continue to strengthen the business through development and evolution of “high quality core products focused on our customer needs. Investment will continue in equipment and technology at the primary packing site.”

He said: “During the year the company has continued to invest substantially in its grading capability along with its associated warehousing.

"Substantial investment has been made in the company’s packing centre, and it continues to support and invest in its supply chain, focusing on providing a competitive, sustainable model for the long term.

“The company has also built on its investment in a new egg processing facility to provide customers and consumers with a wider range of products to meet their requirements.

"Within the competitive market place in which we operate, we face the constant challenge of being both adaptive and reactive to market price changes such as feed prices.”

The British Free Range Egg Producers’ Association (BFREPA) has been warning that producers have been hit by huge hikes in production costs in recent months, pushed even higher by the war in Ukraine.

Other leading packing companies have recently warned about difficulties in the UK egg market.

Last month Glenrath Farms chairman Sir John Campbell warned that the industry was being hit by increased costs, despite his company reporting a 40% increase in pre-tax profits for the last financial year.

“My long-predicted downturn for the industry is firmly with us given the challenges we are currently facing with external factors such as Brexit, avian influenza, Covid-19 and inflation causing a steep increase in input costs,” he said.

“The UK egg industry is facing challenges at the present time and we at Glenrath are adapting as quickly as possible."