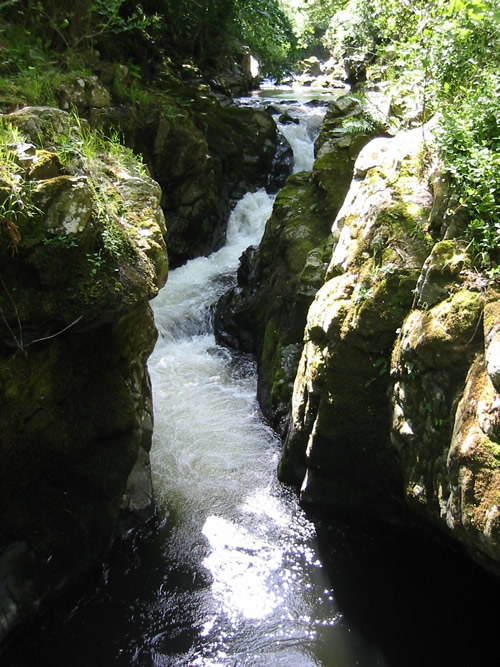 Four out of the five of the cleanest rivers in Britain are sourced in Northumberland National Park, the Environment Agency’s annual assessment of waterways has revealed.

The rivers include the Barrow Burn catchment in the Upper Coquet Valley; the Ridlees Burn south of the Coquet in the Otterburn Military Ranges; the Linhope Burn, a tributary of the River Breamish; and the upper Breamish itself, part of the Till catchment. All these rivers tumble down from the Cheviot Hills in Northumberland National Park.

The pure nature of their water is related to the type of farming that has conserved the moorland character of the area and its low population which combine to make this landscape officially the most tranquil in the country (CPRE Tranquillity Mapping Report).

These high quality water courses are near the river sources in the uplands, rising in the high Cheviot Hills. They are home to migrating salmon and sea trout, which swim upstream from the sea to lay their eggs, and to otters and other wildlife such as dippers and the water crow-foot, a floating member of the buttercup family. 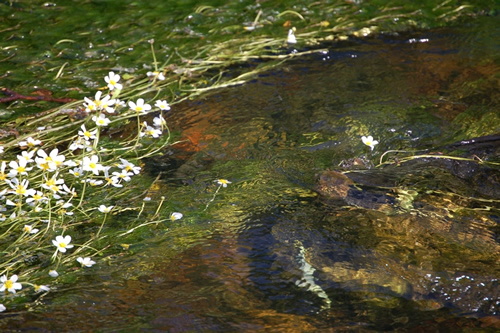 Tony Gates, Chief Executive of Northumberland National Park Authority said: "The National Park has been looking after the Cheviots for over fifty years, and is currently working in partnership to protect the Tweed and Till catchment areas. The National Park is an important economic asset to the region in this way. With 92% of our 32 Sites of Special Scientific Interest in good condition, and our positive encouragement of sustainable farming practices, it is no accident that the region’s rivers are so pure from the source."

Andrew Miller, Operations Manager for the National Park Northern area, said: "The Authority works closely with farmers and land managers to ensure we all continue to manage this special landscape in a way that protects this national resource. Good animal husbandry and moorland management prevent harmful run-off of chemicals and silt into the rivers which damage the habitats."

He emphasised that it was largely the cleanliness of rivers such as the Breamish that made them attractive to their many visitors. These riverbanks have been favourite weekend relaxation places for generations of people from the urban areas in the south east of the county.

Northumberland National Park is increasingly important for its sustainable farming, green tourism and for the many thousands of tonnes of carbon that are locked into the peat layer that it works to conserve.

The Environment Agency’s report showed that under its General Quality Assessment (GQA), seven out of ten English rivers, and nine out of ten Welsh rivers had either "very good" or "good" standards of biological and chemical water quality – the best in more than a century.

Under the new, higher EU standards for rivers and waterways, which include the state of the river and its banks as a wildlife habitat, and the impact of pressures such as water abstraction, only five of the 6,114 rivers in Britain are in pristine condition. The fifth spotless river is the Caletwr in north Wales which flows into the river Conwy.