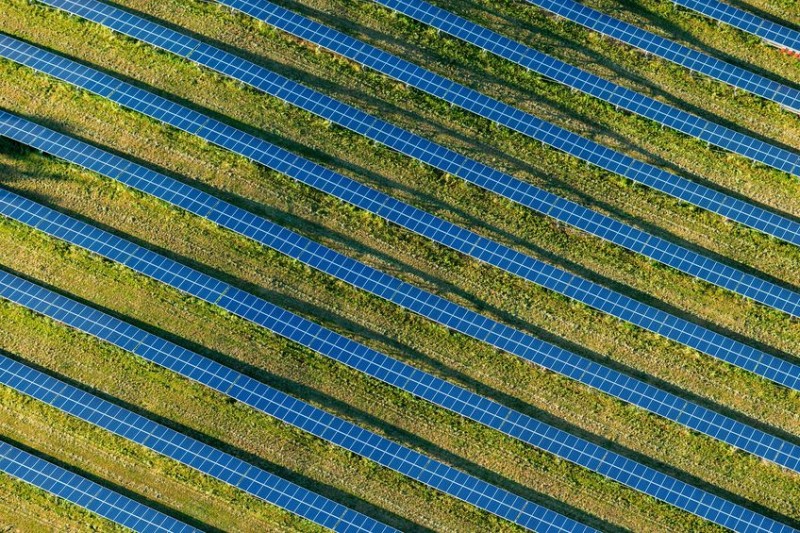 A solar park project stretching across 900 acres of farmland has been given the green light by the government to begin construction.

Cleve Hill Solar Park near Faversham in Kent will consist of 880,000 panels and is designed to reach a capacity of 350MW - enough electricity to power 91,000 homes.

The development is located on farmland approximately 2 km northeast of Faversham and 5 km west of Whitstable on the north Kent coast.

The Secretary of State for Business, Alok Sharma, granted the solar farm approval to start construction on Thursday 28 May.

But local activists have voiced concerns over the scale of the solar park, which is equivalent to 600 football fields.

Helen Whately, Conservative MP for Faversham and Mid Kent, said the scale of the development would have a 'devastating' impact by 'industrialising' the countryside.

“We’re not talking about a few fields - this would destroy an entire landscape. I want to see us reach net-zero by 2050, but this should not come at any cost,” she told the Sunday Telegraph.

The Kent branch of the Campaign to Protect Rural England (CPRE) also told the paper that the battery storage envisaged had caused 'fires and explosions' around the world.

"CPRE is concerned that this application could be approved without any safety consideration being taken into account," the campaign group said.

“The size of this storage is five times the current largest similar battery storage in the world and poses unacceptable risks.

"It is equivalent to 602 tons of TNT, which is a twentieth of the TNT equivalent of the Hiroshima atom bomb.”

But developers of the solar farm explained that the project would bring an environmental boost, and create a dedicated Habitat Management Area of 138 acres.

This is proposed for bird species including Lapwing, Brent Goose, Golden Plover and Marsh Harrier.