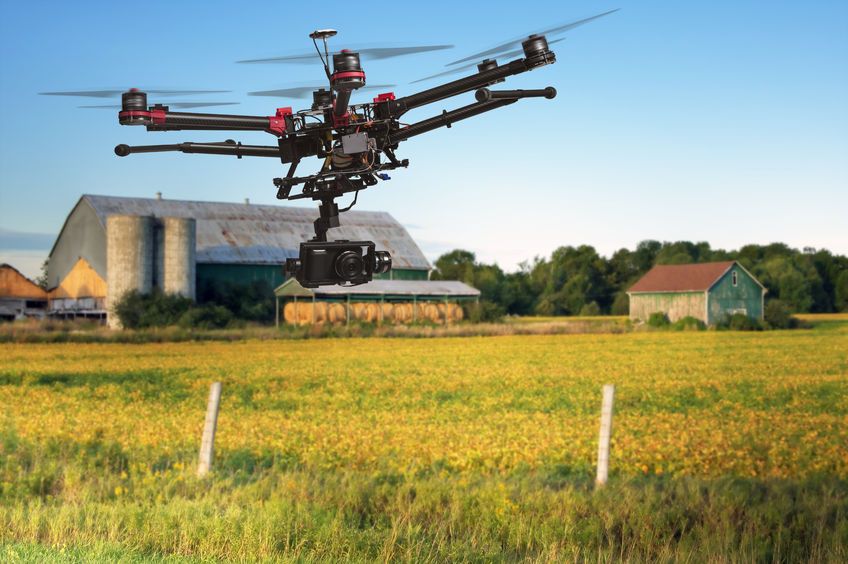 Britain will remain a magnet for cutting edge research in agricultural techniques, a leading MEP told farming technologists this week.

Anthea McIntyre MEP also predicted that the UK government would put science at the forefront of future environment and agriculture policies.

Miss McIntyre, Conservative agriculture spokesman in Brussels, was addressing the Association of Agricultural Engineers in London this week.

She said that the recent government publication 'A Green Future' had highlighted how scientific knowledge would be at the heart of any future regulation alongside a focus on Integrated Pest Management for a more holistic approach.

She said the UK is a global leader in science and innovation, and developments in precision farming are "right on our doorstep".

"This Hands Free Hectare, led by Harper Adams University and Precision Decisions, successfully grew a crop which was seeded, sprayed, monitored and harvested using off-the-shelf technology and open source software. This is the future for farming.

"We are in the early days of the big data and agri-tech revolution. I’m hoping that with the right regulation and political will, the big winners of this revolution will be the producers, the environment, small farmers and consumers."

Miss McIntyre said a promising sign for the UK in maintaining its status as a world leader in technology came last week when it was awarded more research grants than any other country, by the European Research Council in its 2018 Advanced Grants.

These prestigious EU grants, she said, were worth a total of €653m.

She added: “The results are a remarkable success for Britain, which comes out well ahead of other countries, both in the nationality of the successful scientists and in the location of the university or research centre where they will work.”

She said: “It is very reassuring, that despite Brexit, we clearly remain a favourite destination for top European research funds.

“The figures demonstrate the strength of UK science. When funds are allocated purely on excellence, as European Research Council Advanced Grants are, Britain emerges as Europe’s top scientific venue.

"Both the UK and EU have a huge stake in maintaining a very close relationship in research and innovation after Brexit. I hope we will continue with the same level of participation in European research programmes, as we currently have with Horizon 2020.”