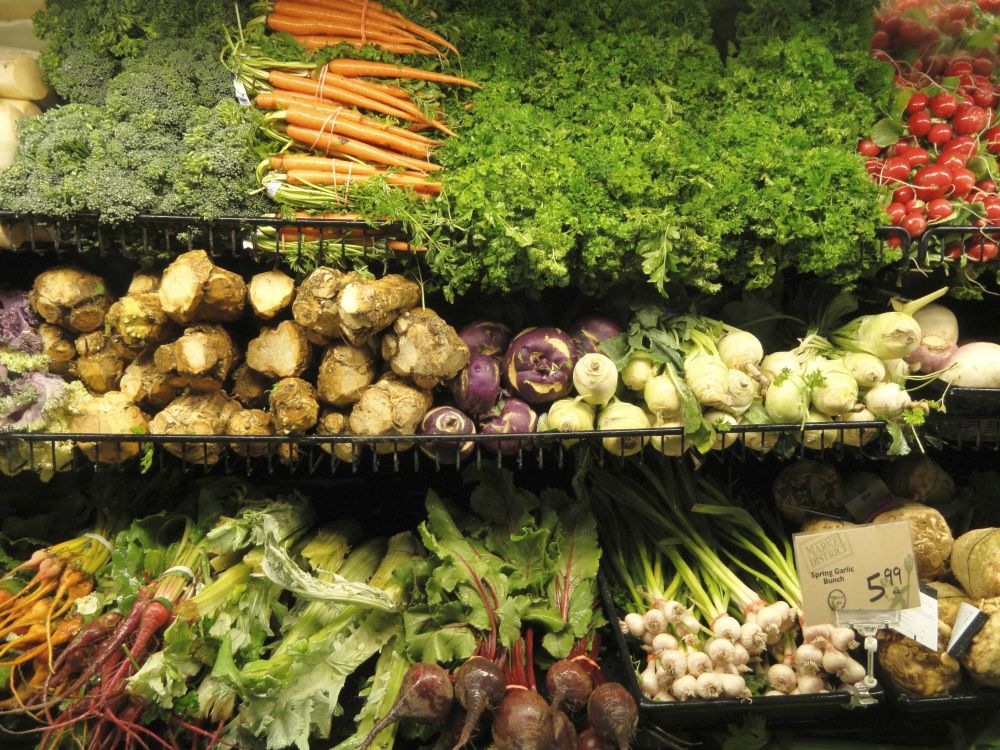 Knowledge about vegetables is poor, the research found
Sign in to add your own press release SIGN IN Register

A survey conducted by the British Nutrition Foundation (BNF) has revealed some serious misconceptions children have about food.

According to new research by the BNF, which spoke to more than 27,500 children across the UK, cheese comes from plants, tomatoes grow underground and fish fingers are made of chicken.

Nearly a third (29%) of five to seven-year-olds thought that cheese came from a plant, not an animal, while one in four older primary school pupils (aged eight to 11) thought the same.

Pasta comes from an animal, according more than one in ten (13%) of eight to 11 year olds, and a quarter of primary school children say that cheese comes from plants.

Knowledge about vegetables is also poor, the research found.

Just over a third of primary school children ate at least five portions of fruit and vegetable the day before the survey, but more than two-thirds knew you should be eating at least five.

Managing director of the BNF Roy Ballam said that with no formal professional support provided to teachers centrally, schools and individual teachers take on the responsibility for interpreting and delivering the curriculum in their own way.

Mr Ballam said: “Schools and families can and should successfully work together to, in turn, educate children and then motivate them in their endeavours to make healthier choices.

"Furthermore, the links between physical activity, health and diet should be frequently highlighted by the Government's programmes.”

One organisation helping to educate children on food and farming is FACE (Farming and Countryside Education).

The registered charity aims to educate children and young people about food and farming in a sustainable countryside.

They have previously handed out resources to schools which show children and young people where food comes from and the role farming has on their lives, whilst also providing accurate and up to date information about modern agriculture.

In 2015, a survey showed that more than four in five primary age school children said they would visit a farm to find out more about where their food comes from.

The NFU said that these statistics show that food and farming is a subject that people of all ages can engage with and can help them to make more informed choices about the food they eat.