British farmers to be represented at Brighton Pride 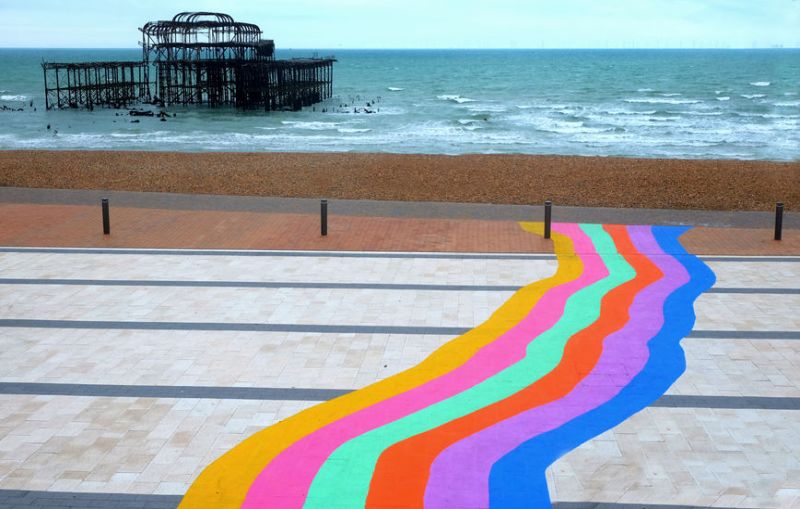 A rainbow-coloured tractor dubbed the 'Sassy Ferguson' will join one of the UK's largest pride festivals on Saturday.

This year’s Brighton Pride festival will include the tractor to celebrate diversity in the British farming industry.

The NFU is supporting this year’s festival, with Vice President Stuart Roberts set to join the three-day event.

The tractor has been organised by Agrespect, formed to promote diversity and inclusion in the countryside, which the union is an official supporter of.

The organisation supports LGBTQ people living and working in rural communities, and aims to start conversations about inclusivity in agriculture and show the industry can offer fulfilling careers for everybody.

Set up by farmers, it wants to show that while homophobic, biphobic and transphobic opinions can still exist in rural communities, they don’t define all views in the farming sector.

Dozens of companies have signed the Agrespect pledge to stand against prejudice in agriculture, including Barclays, McDonalds, Sainsbury’s and agricultural machinery manufacturers Fendt and Massey Fergusson.

Mr Roberts said: “I am proud to represent the NFU at this year’s Brighton Pride festival.

“Farming, just like every other industry or part of society, is made up of a diverse range of people and events like this are a great way of showing how welcoming and progressive agriculture can be.”

He added: “It is fantastic that farming will have a strong presence in the parade which is one of the biggest of its kind in the country.

“I’m looking forward to a day of positivity and celebration, and for us to showcase a truly inclusive farming industry.”