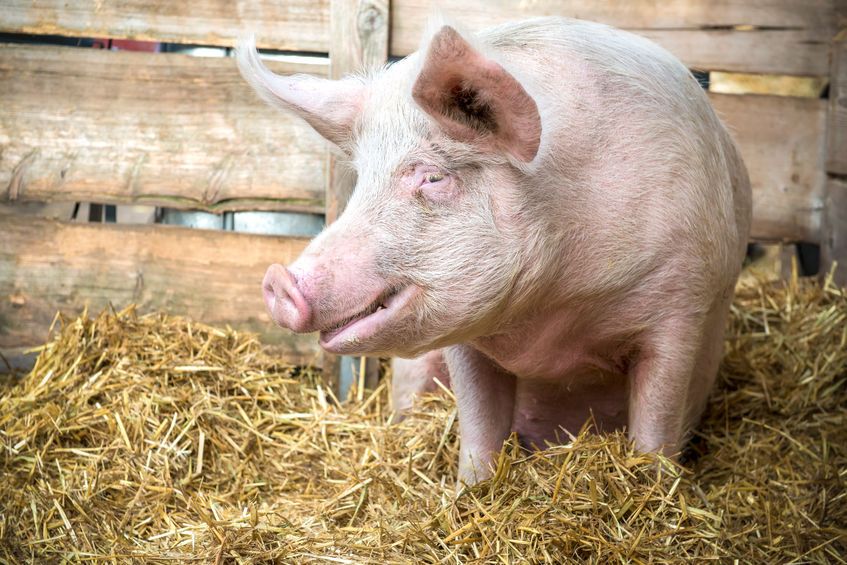 Mr Gove told a fringe meeting at the Conservative conference today (2 October) that Britain will be able export more pigs’ ears after Brexit.

He said leaving the EU would enable UK farmers to do away with ear tags and introduce their own “traceability methods” on livestock.

Gove recently visited Northern Ireland to talk to local farmers there. He said tastes for different cuts of pig could create a scenario for exporting.

He said Britain has not been “as successful as we might have been at selling pigs’ ears to China [because] EU rules dictate that pigs, like all livestock, have ear tags.”

“Unpierced pigs’ ears are worth more. We will have a fair, competitive advantage – we can sell more pigs’ ears to China and that means there can be more bacon and pork and ham from the other joints of the animal that are popularly sold here.

“So by selling more sows’ ears to China we can buy more silk purses for British farmers.”

The UK Livestock Brexit Group has previously explained that new export markets may exist due to traditionally unfavourable meats.

Group chairman Chris Dodds said: “While the group's view is that maintaining access to the EU market should remain the priority, we have also opened up export markets that many British consumers may not even realise exist.

“Products such as chicken feet and pig’s trotters have limited demand from the UK consumer, but there is good demand for these, along with prime meat products, in new Asian markets, adding value for UK producers.”

Farming minister George Eustice has also explained that farmers could gain a financial advantage after Brexit by increasing exports of chicken feet to China.

Mr Eustice said farmers had the opportunity to increase exports of the popular snack to China and other regions where parts of the bird are rejected by British shoppers.

Ministers have previously agreed a deal to export pigs' trotters to China to increase access to new markets.