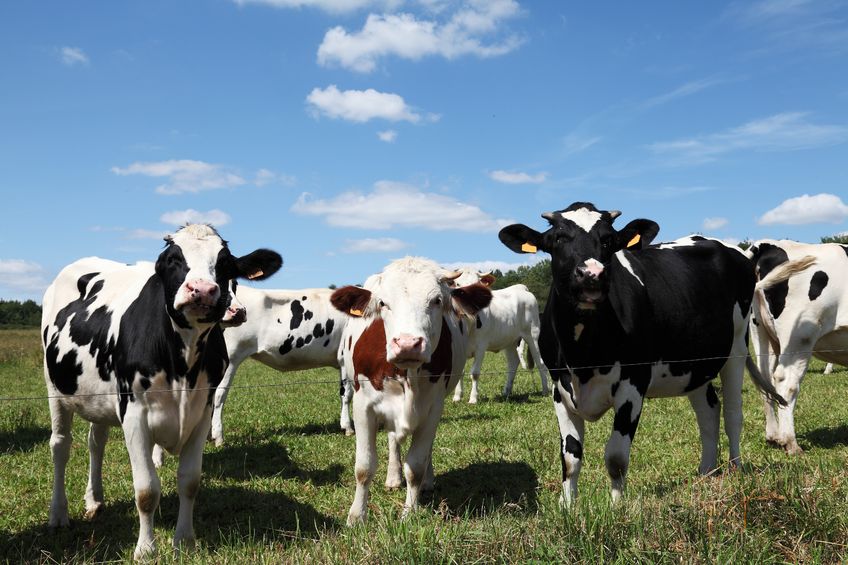 The British milking herd is down 2.8 percent, new figures show

The British milking herd continues to decline, with the latest head count standing at 1.75 million.

According to the latest data from British Cattle Movement Service, the majority of the decline occurred in the 2-4 year old group.

Numbers in this group fell by 4.4%, although there was also a big drop in numbers of 6-8 year old cows.

In line with the recent trends in dairy vs beef inseminations, the year-on-year decline in the number of youngstock has slowed.