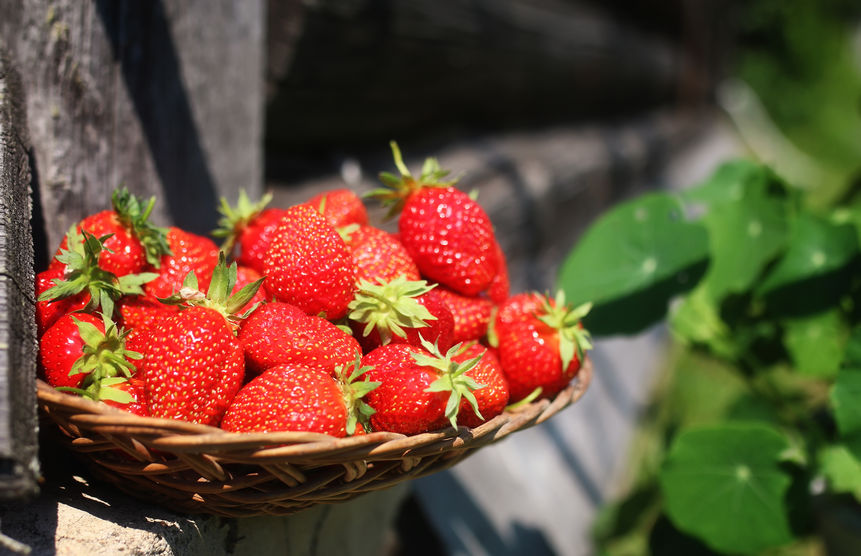 The British strawberry season has started later this year after a cooler winter and spring caused flowering and ripening to occur more gradually.

British Summer Fruits, which represents 95% of berries supplied to UK retailers, said this year’s crop had developed ’a little more slowly than usual.’

Brits' appetite for strawberries shows no sign of slowing down: over the past twelve months, shoppers spent over £772m on the fruit.

This is over 10% more than the previous year, with 147,300 tonnes of strawberries purchased.

UK strawberry growers ensure that the country is self-sufficient in the fruit for the whole summer season from May to October.

Around 70% of all strawberries bought in the UK are now grown by British farmers.

“The recent cooler weather is resulting in tasty but also larger and juicier British strawberries than previous years,” he said.

“Our continuously advancing growing techniques, such as large-scale glasshouse production for season extension, means we can offer shoppers these locally grown fresh berries for more of the year."

Berries - including strawberries, raspberries, blueberries and blackberries - have the biggest market share of all fruit grown in the UK making up 26%, according to the body.

This has pushed the value of the berry industry to an all-time high of £1.69 billion.