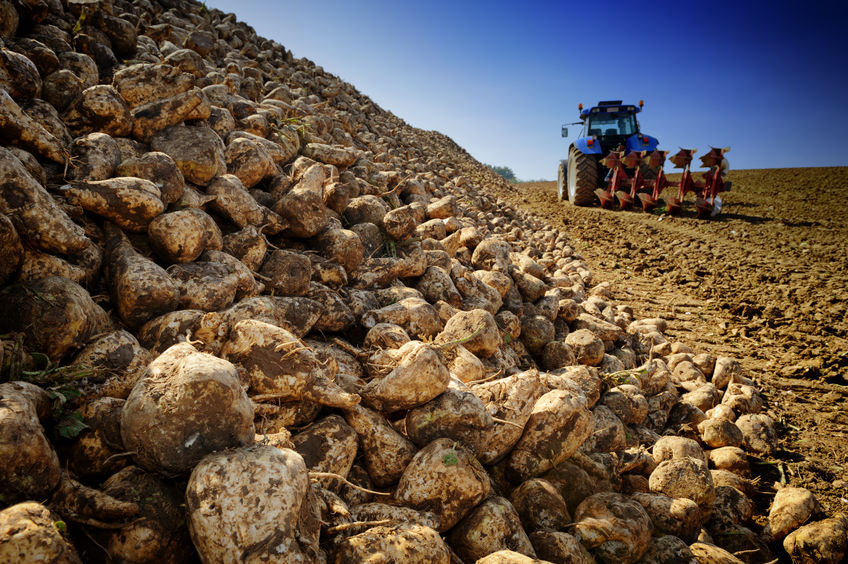 British Sugar have announced the appointment of Peter Watson as their new Agriculture Director.

The appointment follows the news that after over 35 years at British Sugar, Colm McKay will retire at the end of 2019.

Mr Watson has a range of experience drawn from roles across British Sugar and its sister companies.

He said: “I’m looking forward to getting started in my new role, working with our 3,000 growers, hauliers and industry partners to continue to drive innovation and progression in our homegrown sugar industry”.

Mr Watson will take over as British Sugar’s Agriculture Director on 1st January 2020.

We are pleased to announce the appointment of Peter Watson as British Sugar’s new Agriculture Director. He will take over on 1st January, and has a range of experience drawn from roles across British Sugar and its sister companies. See more on our website: https://t.co/LGn4uzE46S pic.twitter.com/K8byMB2ksP


British Sugar is the sole processor of the UK’s sugar beet crop and supplies around 50 per cent of the UK’s demand for sugar.

The British beet sugar industry partners with 7,000 businesses including over 3,000 growers in mainly rural areas of the country.

It also supports 9,500 jobs throughout the economy.