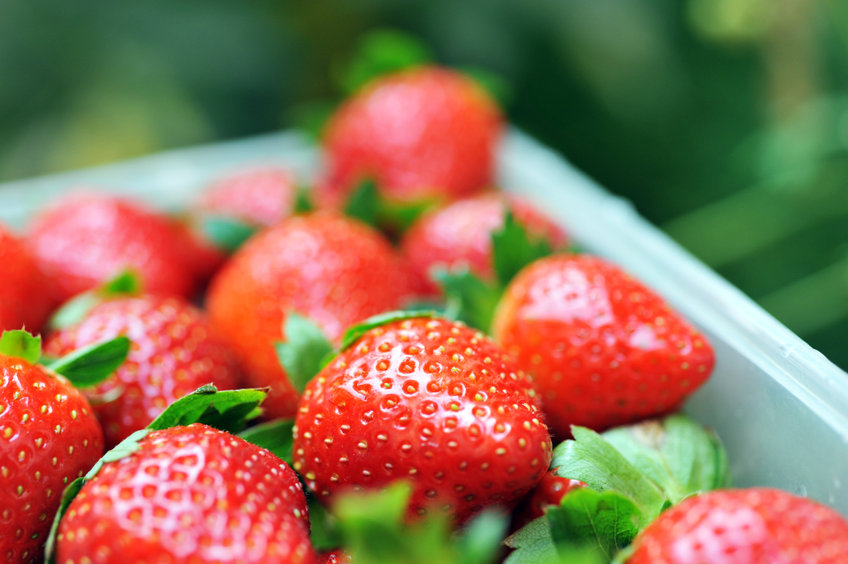 Now worth over £1.6 billion year-round, the value of the UK soft fruit industry has doubled in just a decade

The new organisation has also unveiled new priority areas, with an overall ambition for British seasonal berries to continue to provide 100% of the UK’s needs.

The industry body has supported UK growers to build a billion-pound industry, making it the largest within UK horticulture.

Now worth over £1.6 billion year-round, the value of the industry has doubled in just a decade.

"Our growers sit at the heart of the rural economy and our industry is recognised as a key contributor to UK food self-sufficiency.

“British Berry Growers will champion the tireless work of our berry growers, both big and small, and support them as they adapt to the future challenges of seasonal berry production.”

The body also seeks to improve efficiencies, including the reduction of the carbon, waste and water footprint of the UK berry industry.

The evolution of the trade body also sees the appointment of two new non-executive directors to the British Berry Growers organisation.

Former MEP Anthea McIntyre CBE joins the organisation to advise and support policy matters, while Dr Louise Sutherland brings expertise in agri-tech to scope and set up the newly formed R&D advisory board.