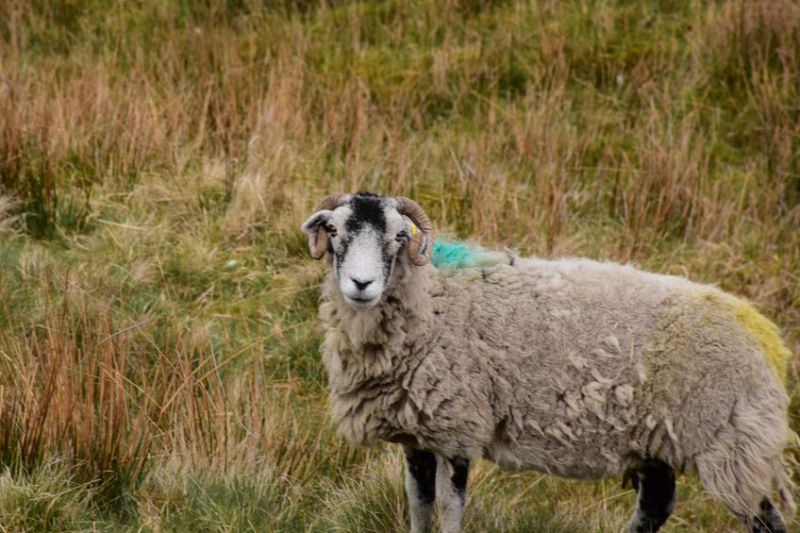 A petition calling for British wool to be mandatory for insulating in the government’s new home insulation scheme has nearly reached its goal of 25,000 backers.

The petition aims to deliver a new, long-term market for the fibre as wool prices have fallen substantially below the price of shearing for many producers.

It also calls for British wool products to be mandatory for insulation and carpeting in any public financed building projects.

It comes as increasing reports show that many farmers are incorporating wool fleeces into the manure heap rather than selling to British Wool.

The online petition, which has now received over 23,000 signatures as of Tuesday (11 August), says wool is 'sustainable, fire-retardant, bio-degradable, and the most efficient form of insulation'.

The NFU has backed the petition, and now the Ulster Farmers’ Union (UFU) is 'proudly' supporting the 'much-needed' campaign.

UFU hill committee chairman Nigel McLaughlin said this year had been an 'extremely difficult 'one for sheep farmers due to the pandemic.

"Farmgate prices are improving but the price for wool remains dire because of trade disruptions," he said.

"Many farmers are beyond frustrated with the unjust price and have started to dump wool as they see no value in selling it."

Mr McLaughlin is urging the farming community and general public to sign the petition to 'prevent such a useful product going to waste'.

He added: "It can be used for so many things including textiles, clothing and carpets, and is also suitable for housing insulation.

"We are all working towards a greener world and wool is a natural, sustainable and environmentally friendly product.

"Government should be doing all it can to incorporate it into the building trade wherever possible instead of resorting to man-made products and we hope this petition will be the first step to achieving this.”